Creative Biolabs summarizes a short overview of Samalizumab, which consists of definition, mechanism of action, and clinical projects.

Samalizumab is a humanized monoclonal antibody directed against the human immunosuppressive molecule CD200 (OX-2) with potential immunomodulating and antineoplastic activities. The drug was developed by Alexion Pharmaceuticals and has been used in trials studying the treatment of Multiple Myeloma and B-cell Chronic Lymphocytic Leukemia. Preclinical data suggest that CD200 blockade may inhibit CD200-dependent immune suppression, enabling a more efficient immune response against CD200+ tumor cells. On December 2010, Alexion Pharmaceuticals, Inc. announced the presentation of interim results from the first Phase I/II trial of samalizumab, which is evaluating the safety, maximum tolerated dose, pharmacokinetics, and pharmacodynamics. The study showed that the treatment was well tolerated at all doses, while exhibiting a dose-dependent biological and pharmacokinetic response and exhibited initial evidence of anti-tumor activity. The early-stage clinical findings are consistent with the predicted mechanism of action of samalizumab and support further study of this antibody.

Mechanism of Action of Samalizumab

The use of tumors as a source of tumor-associated antigens clearly has advantages; however, most cancers have robust mechanisms for evading the immune system. Immune checkpoint inhibitory ligands and their receptors tightly control T-cell activation, maintaining self-tolerance and limiting immune-mediated collateral tissue damage. CD200 has been well characterized as an immunosuppressive protein that inhibits immune responses through its receptor. In healthy individuals, CD200 is distributed on a wide variety of tissues, including B cells, activated T cells, certain vascular endothelia, kidney, placenta cells and neurons. In contrast to the distribution of CD200 ligand, its receptor, CD200 receptor (CD200R), is mainly expressed on myeloid cells. CD200R is also expressed on T cells and B cells, inactivating leukocytes through negative immune signals. In addition, tumor progression and poor patient outcome have been shown to correlate with the presence of soluble CD200. CD200 is a type 1a transmembrane protein, related to the B7 family of costimulatory receptors, with two extracellular domains, a single transmembrane region, and a cytoplasmic tail with no known signaling motifs. Interaction of CD200 with its receptor delivers an inhibitory signal to the macrophage lineage, altering cytokine profiles from Th1 to Th2 in MLRs and resulting in the induction of regulatory T cells, which are thought to hamper tumor-specific effector T cell immunity. Knockout of the CD200 gene in mice and studies with blocking Abs and recombinant Fc fusion proteins containing the CD200 or CD200R extracellular domains have shown that CD200 is a potent immunosuppressant in autoimmune and transplantation settings. Samalizumab is a humanized monoclonal antibody directed against the human immunosuppressive molecule CD200 (OX-2) with potential immunomodulating and antineoplastic activities. The drug binds to CD200, blocking the binding of CD200 to its receptor, CD200R, present on cells of the macrophage lineage. Inhibition of CD200 may augment the cytotoxic T-lymphocyte (CTL) mediated immune response against CD200-expressing tumor cells. CD200 is a type 1a transmembrane protein, related to the B7 family of co-stimulatory receptors, and is upregulated on the surface of multiple hematologic malignant cells; this transmembrane protein appears to be involved in the downregulation of a Th1 (helper T cell) immune response. 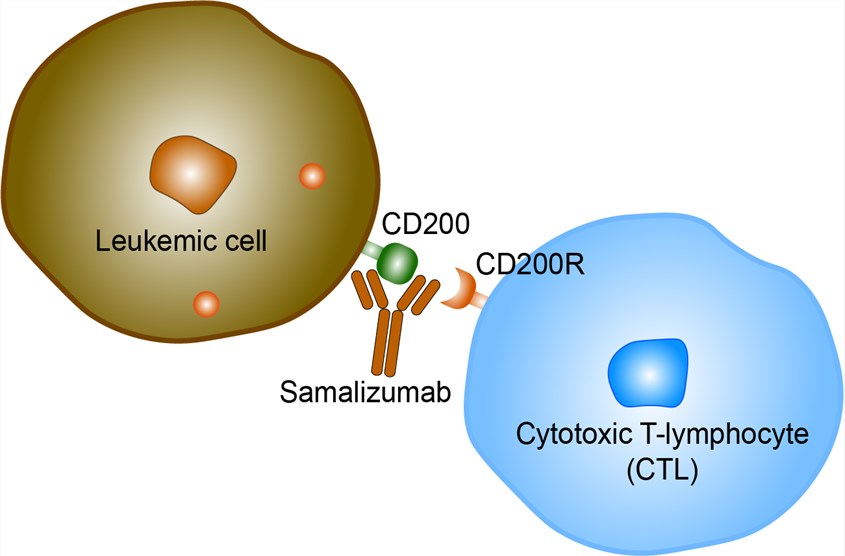 Fig 1. Mechanism of Action of Samalizumab

We provide high-quality (IgG2/G4 - kappa type) for use in IF, IP, Neut, FuncS, ELISA, FC, WB and most other immunological methods. For lab research use only, not for diagnostic, therapeutic or any in vivo human use.

Reference
*The table was excerpted from the following website
https://clinicaltrials.gov/ct2/results?term=Samalizumab