Cancer Res: The Causes of Chemotherapy Resistance in Breast Cancer

According to a study recently published in Cancer Research by researchers and colleagues at the Belvich Institute of Biomedicine at the University of Barcelona, a large number of replicated chromosome regions are linked to the resistance of cancer cells to chemotherapeutic drugs. The study was led by Eva González-Suárez, head of the IDIBELL Transformation and transfer Group.

Despite its’ side effects, chemotherapy is still the most effective treatment against cancer. One of the most extensive drugs in chemotherapy and one of the topics of this study is docetaxel, a chemotherapeutic drug that prevents tumor cell division. The study focused on the most aggressive breast cancer subtype: triple negative breast cancer (TNBC). This subgroup is characterized by strong heterogeneity (which is why there is currently no targeted treatment for it) and is usually associated with a poor prognosis. Although such patients initially respond well to chemotherapy, they tend to develop drug resistance during treatment. One of the challenges facing oncologists is to choose the right chemotherapeutic drugs for the benefit of triple negative breast cancer patients, and this choice is random in most cases. 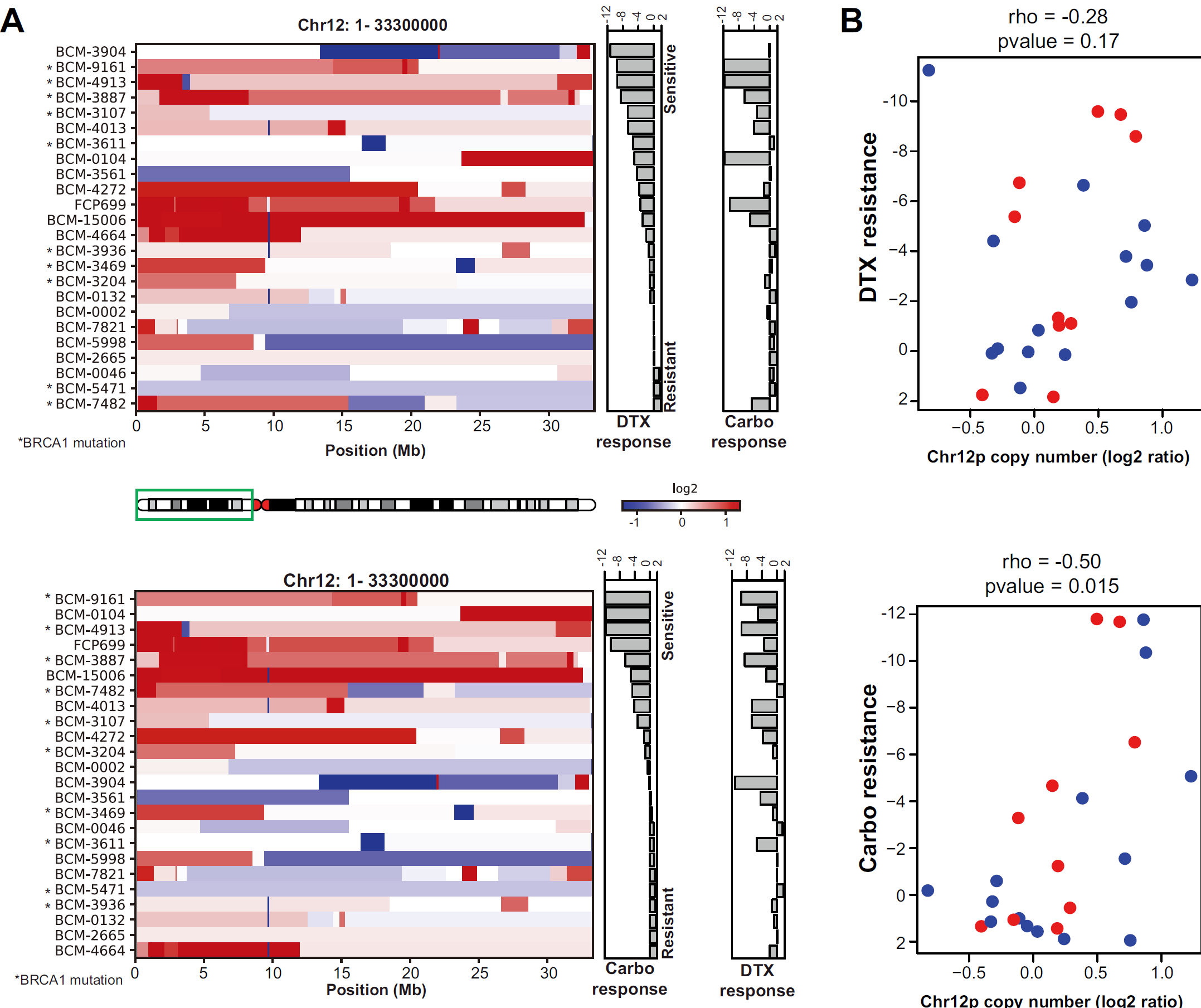 To carry out the study, the scientists studied a patient-derived xenotransplantation model (PDXs). These PDXs are animal models (mice) that have been transplanted with cancer cells from patients, so this tumor model is more representative than traditional cell culture. These models can be used to test the effectiveness of drugs, or to study the process of chemotherapy-that is, to understand how tumor cells respond to treatment.

In addition, the researchers found that the docetaxel-resistant subgroup was very sensitive to another chemotherapeutic drug, carboplatin, which is why Dr. Eva González-Suárez thinks it makes more sense to combine the two drugs in sequence.

This finding may be the first description of biomarkers for the selection of chemotherapeutic drugs and the order of treatment beneficial to patients with TNBC.