The Magic™ Parasite Expression Service of Creative Biolabs is so excited to establish a superior biopharmaceutical expression service composed of multiple parasite expression systems, especially targeting therapeutic antibodies. All the parasite expression systems of our service are extensively optimized to achieve the best yield with highly similar post-translational modifications of a mammalian cell, especially the critical glycosylation pattern. In addition to a series of services from the superior construct design of multiple expression libraries, the most suitable screen of secretory signal peptides, to the downstream purification and other artificial modifications, the Magic™ Parasite Expression Service is offering the best parasite expression services in the world. 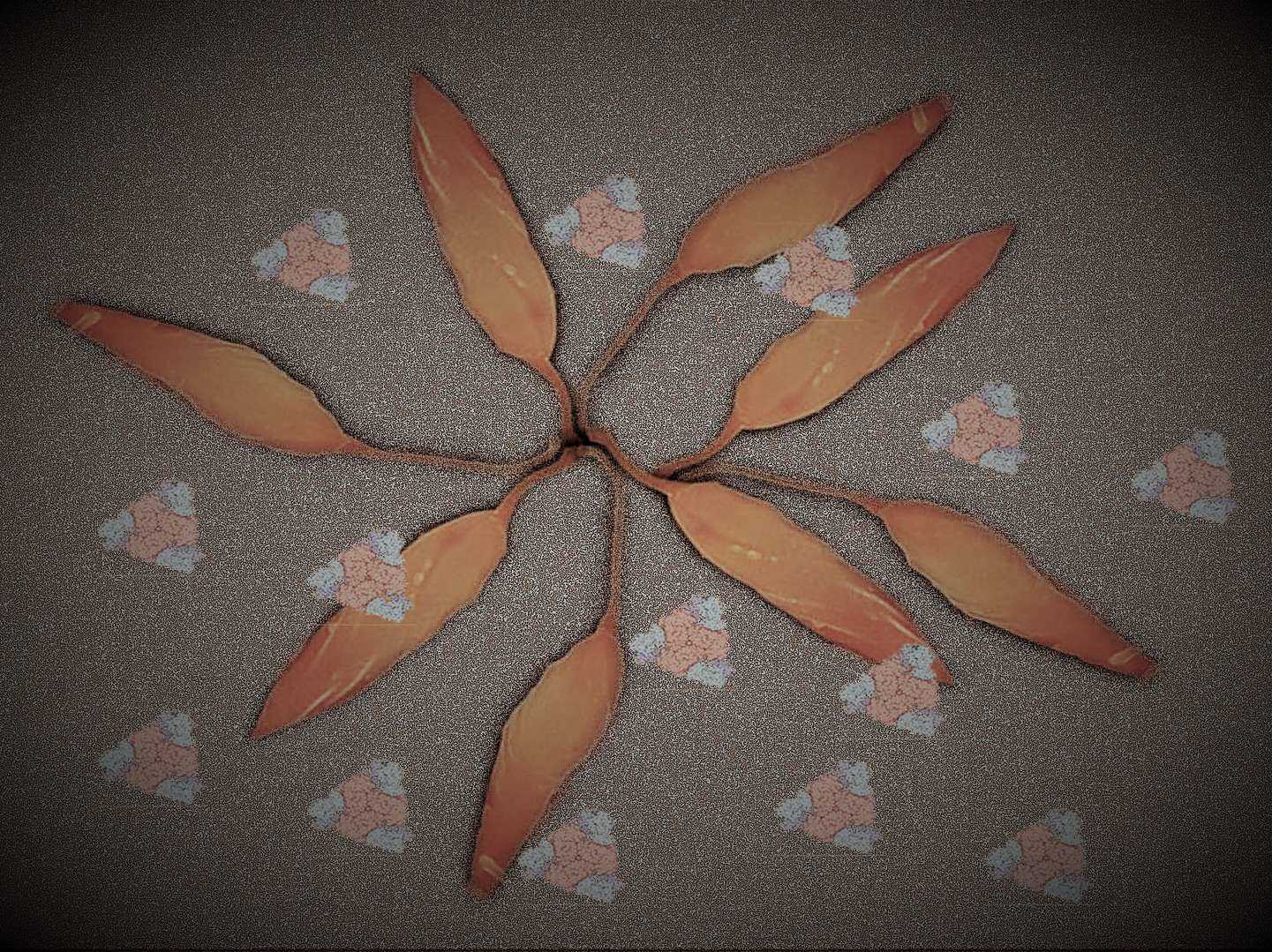 The Introduction and Application of Parasite Expression

Emerging as a novel protein expression system, multiple parasites have been developed to produce heterologous proteins via secretion. Take the star lizard parasite Leishmania tarentolae as an example, it is capable of expressing complex eukaryotic proteins with highly diverse post-translational modifications, such as the glycosylation, acylation, and disulfide linkage formation. Meanwhile, it also possesses the full eukaryotic protein folding machinery composed of a series of eukaryotic chaperons together with advanced proteolytic processing machinery. In addition to the mature secretion mechanism to avoid accumulation and subsequent toxicity, the lizard parasite harbors superior intrinsic characteristics of an excellent expression host. Moreover, this fabulous organism is considerably easy and convenient of manipulation and handling just like the E. coli, which is capable of cultivation in our creative serum-free or fully synthetic media at 26 ℃ with a relatively short doubling time. As for the critical safety issue, it is recognized as biosafety S1-clearance, which strongly indicates its non-pathogenicity to human. Thus, the Magic™ Parasite Expression Service stands for a promising expression service for secretory protein targets, including numerous enzymes, hormones, chemokines, antigens, vaccines, and multiple antibodies especially.

Winging up with our decade’s experience, the Magic™ Parasite Expression Service helps the world start from sophisticated in-silico design and analysis of every critical element on a mature construct, such as a particular promoter and the most suitable SP sequence. Notably, our service has developed a creative suspension culture with a high-density parasite, which greatly increase the yield and final purity. In addition to multiple other optimizations, we have successfully produced a number of recombinant antibody fragments, such as a single-chain fragment variable (scFv). Moreover, taking advantage of several intrinsic characteristics of the parasite, we also adopt the pseudo-parasite and surrogate concepts to express novel antigens for diagnoses, vaccination, basic structure-functional analysis, and profiling of drug library. 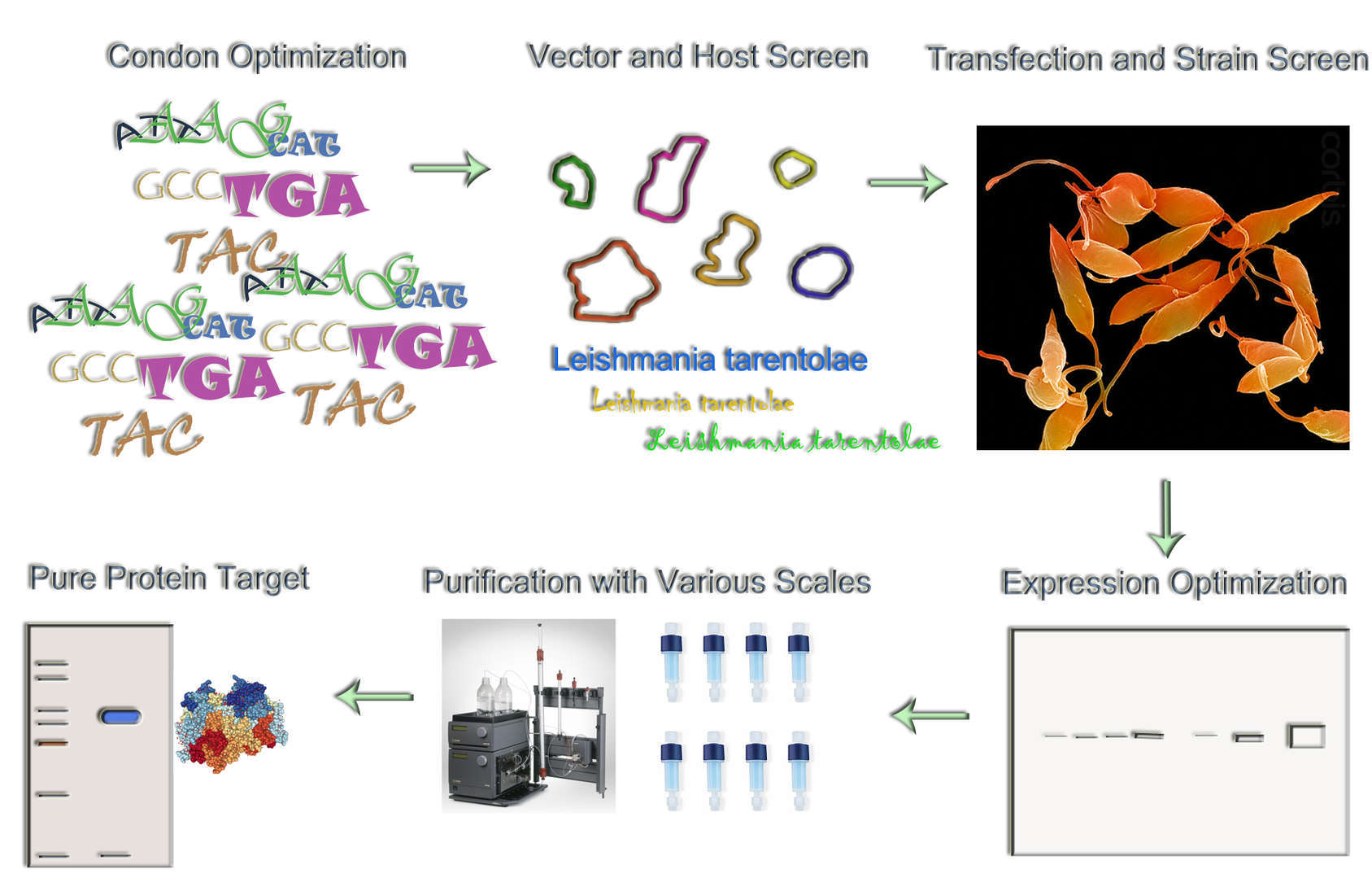 No doubt, the Magic™ Parasite Expression Service of Creative Biolabs stands for the first-rate parasite expression service in the world. Meanwhile, our scientists are diligently making efforts for development of other novel parasite species satisfying more demanding targets. If you have any question, please contact us now.