Ascrinvacumab, also known as PF-03446962 or anti-hALK1 antibody, is a human immunoglobulin G (IgG) 2 monoclonal antibody which can be used as therapeutic antibody drug for the treatment of many tumors. It has been found that the clinical trials of ascrinvacumab has been developed in cancers including advanced solid tumors, urothelial cell carcinoma, hepatocellular carcinoma, and mesothelioma. Ascrinvacumab can binding to ACVRL1 by recognizing the extracellular domain of ACVRL1. ACVRL1, also called activin receptor-like kinase 1 (ALK1), is a transforming growth factor β (TGF-β) type I receptor. Ascrinvacumab is a fully human monoclonal antibody generated by immunizing the IgG 2 transgenic XenoMouse. In a human/mouse chimera tumor model, ascrinvacumab decreased human vessel density and improved antitumor efficacy when combined with bevacizumab (anti-VEGF). It suggests that ascrinvacumab therapy may be complementary to anti-VEGF in cancer intervention. As early as 2012, researchers had investigated the effects of ascrinvacumab on endothelial cell function. And the results showed that ascrinvacumab do interferes with the endothelial cell sprouting induced by Bone Morphogenetic Protein 9 (BMP9). A phase 2 trial study of ascrinvacumab in pre-treated patients with urothelial cancer had been reported in 2014. In addition, its treatment results of advanced solid tumors, hepatocellular carcinoma, and advanced malignant pleural mesothelioma also had been reported in 2016. In addition to advanced malignant pleural mesothelioma, ascrinvacumab shows the value of continuing treatment evaluation in the other two diseases. A recent study published in Cancer Chemotherapy and Pharmacology has reported the phase Ib study combination results of the regorafenib with PF-03446962 in patients with refractory metastatic colorectal cancer. However, the result is not very satisfactory. It was originally developed by Pfizer and is now being studied by Duke University Medical Center, Fondazione IRCCS Istituto Nazionale dei Tumori, and Suzhou Kintor Pharmaceuticals.

Mechanism of Action of Ascrinvacumab

Ascrinvacumab shows promising results in the clinic among the several agents that interfere with ACVRL1 and endoglin function. ACVRL1 is a serine/threonine kinase receptor, which is preferentially expressed on proliferating endothelial cells. It has been found that ACVRL1 promote angiogenesis with members of the transforming growth factor β (TGF- β) family, TGF- β, bone morphogenetic protein (BMP) and activin, among which BMP9 and 10 have high affinity. The binding of BMP-9 to ACVRL1 and the formation of complexes with TGF β and endothelial glycoproteins on endothelial cells of tumor vascular system trigger downstream signal transduction. Subsequently, transcription factors Smad1,-5 and-8 were phosphorylated to induce the expression of proangiogenic genes such as Id1. Endothelial cell differentiation, cell-to-cell interaction and cell migration are induced by signal transduction of SMAD1 / 5 / 8-Id1 pathway and up-regulation of proangiogenic factor transcription, which leads to tumor maturation in embryogenesis and neovascularization. In addition, the Loss-of-function mutations of ACVRL1 gene are associated with abnormal vascular system development, arterial venous malformations and telangiectasia, indicating the importance of ACVRL1 in vascular system. Preclinical studies have shown that human antibody ascrinvacumab can selectively block the binding of BMP-9 and TGF β to ACVRL1, inhibiting the recruitment of endoglin into ACVRL1 angiogenesis-signal complex. Ascrinvacumab inhibits ACVRL1 signal transduction and endothelial cell germination induced by proangiogenic factors, but does not affect VEGF signal transduction and VEGF-induced endothelial cell proliferation or migration, so it provides evidence for a new mechanism of angiogenesis inhibition. 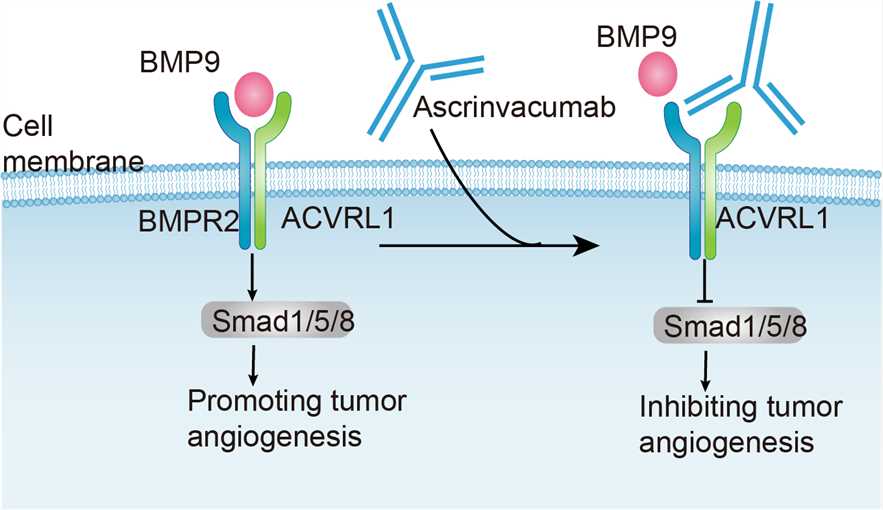 Fig.1 Mechanism of Action of Ascrinvacumab