Creative Biolabs summarizes a short overview of Bertilimumab, which consists of definition, mechanism of action, and clinical projects.

Bertilimumab is a human monoclonal antibody that binds to eotaxin-1, an important regulator of overall eosinophil function. It was discovered by Cambridge Antibody Technology (CAT) using their phage display technology. Named CAT-213 during early discovery and development by CAT, it was to be used to treat severe allergic disorders. Bertilimumab was shown to have biological activity in a variety of preclinical studies, with high affinity and specificity for human eotaxin-1 and was safe and well-tolerated in animal studies. In January 2007, CAT licensed the drug for treatment of allergy disorders to iCo Therapeutics Inc, who planned to initiate a Phase II clinical trial in patients with vernal keratoconjunctivitis. In June 2011, Immune Pharmaceuticals in-licensed bertilimumab from iCo for non-ophthalmic indications. Immune is initiating Phase II clinical trials of bertilimumab in inflammatory bowel disease (ulcerative colitis & Crohn's disease) in 2015 and 2016. Other indications planned for bertilimumab development include severe asthma and liver disease. On September 2018, the US Food and Drug Administration (FDA) has granted a fast track designation to Immune Pharmaceuticals, Inc.'s bertilimumab for the treatment of bullous pemphigoid, a rare skin condition which causes large, fluid-filled blisters. It has been safely administered via intravenous, intranasal and topical ocular routes of administration with excellent tolerability.

Mechanism of Action of Bertilimumab

The chemokine eotaxin-1 is an 8.4 kDa protein that can be produced by a variety of cell types including eosinophils, epithelial cells, fibroblasts, endothelial cells, T-lymphocytes, monocytes and macrophages, after induction by pro-inflammatory mediators. The release of eotaxin-1 from these cells is thought to contribute to the local accumulation of eosinophils in inflammatory conditions. The marked accumulation of eosinophils, a condition known as eosinophilia, can occur in many disorders such as asthma, allergic rhinitis and conjunctivitis. Eotaxin-1 binds with high affinity to Cys-Cys chemokine receptor 3 (CCR3), which is expressed on cells such as eosinophils, basophils, mast cells, dendritic cells and T-helper type 2 (Th2) cells. Therefore, these cells constitute the effector cells for eotaxin-1. On binding to eosinophilic CCR3, eotaxin-1 causes intracellular calcium mobilization, initiation of intracellular actin polymerization, upregulation of integrin expression and the induction of oxygen radical production. Bertilimumab is a human immunoglobulin (Ig) G4 monoclonal antibody against eotaxin-1 that effectively and specifically inhibits its function. Meanwhile the drug does not bind to a number of other chemokines and cytokines, including eotaxin-2 and -3 (both of which have only approximately 37% homology with eotaxin-1, and approximately 10-fold lower potency at CCR3), monocyte chemotactic proteins (MCPs) 1 to 4 or TNFα. By neutralizing eotaxin-1, bertilimumab may prevent the migration of eosinophils and other cells into inflamed tissues, thus helping to relieve associated conditions. 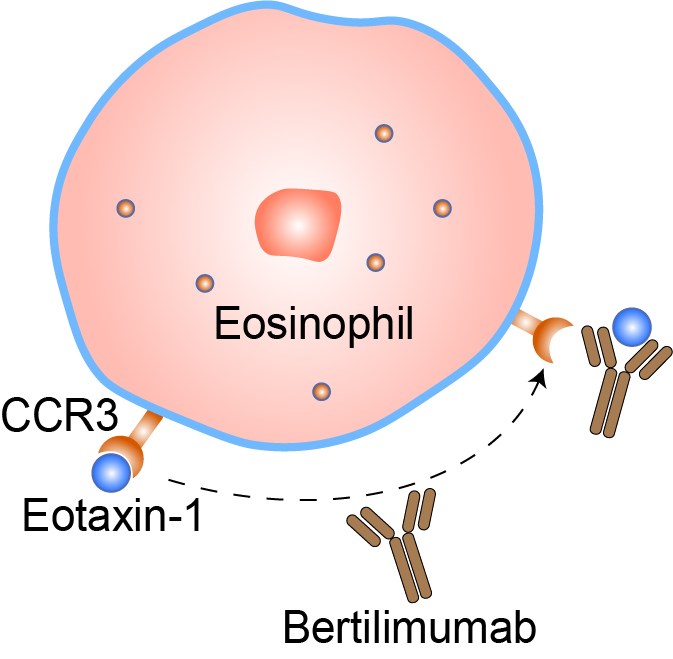 Fig 1. Mechanism of Action of Bertilimumab

We provide high-quality (IgG4 - kappa type) for use in ELISA, Neut, IF, IP, FC, FuncS and most other immunological methods. For lab research use only, not for diagnostic, therapeutic or any in vivo human use.

Reference
*The table was excerpted from the following website
https://clinicaltrials.gov/ct2/results?term=Bertilimumab