Creative Biolabs summarizes a short overview of Arcitumomab, which consists of definition, mechanism of action, and clinical projects.

Technetium (99mTc) arcitumomab is a drug used for the diagnostic imaging of colorectal cancers. It consists of the Fab fragment of a monoclonal antibody (arcitumomab, trade name CEA-Scan) and a radionuclide, technetium-99m. 99mTc-arcitumomab is an immunoconjugate. Arcitumomab is a Fab fragment of NP-4, a murine IgG1 monoclonal antibody extracted from the ascites of mice. The enzyme pepsin cleaves the F(ab')2 fragment off the antibody. From this, the Fab fragment is prepared by mild reduction. Before application, arcitumomab is reconstituted with a solution of the radioactive agent sodium pertechnetate (99mTc) from a technetium generator. It was approved by the United States Food and Drug Administration (FDA) in 1999 as a diagnostic aid, in conjunction with standard diagnostic evaluations, for detection of the presence, location, and extent of recurrent and/or metastatic colorectal carcinoma involving the liver, extrahepatic abdomen, and pelvis in patients with a histologically confirmed diagnosis of colorectal carcinoma. However, it is no longer marketed in the United States. 99mTc-arcitumomab is not indicated for the differential diagnosis of suspected colorectal carcinoma or as a screening tool for colorectal cancer, nor is it intended for readministration or for assessment of response to treatment.

Mechanism of Action of Arcitumomab

Carcinoembryonic antigen (CEA) was first identified from extracts of human adenocarcinoma of the colon. It is a β-glycoprotein, and its predominant expression on the cell surface is increased in a variety of carcinomas, particularly of the gastrointestinal tract, as well as in fetal gastrointestinal tissues and in certain inflammatory states, such as inflammatory bowel disease. CEA, which exhibits extensive heterogeneity in its physicochemical and immunologic properties, has a molecular weight of 200 kDa, and can be shed and detected in the serum. It has been used as a serum marker for monitoring disease status in patients who have various CEA- secreting tumors (gastrointestinal, lung, medullary, thyroid, uterine, ovarian, and bladder carcinomas). Other cross-reactive, but genetically distinct, CEA variants have been identified, including nonspecific cross-reactive antigen (NCA) and meconium antigen (MA). Arcitumomab was developed from the anti-CEA NP-4 MAb. NP-4, a murine IgG1K MAb, binds only CEA and does not appear to cross-react with NCA or MA. Arcitumomab is obtained from NP-4 in the form of a 50-kDa monovalent Fab fragment, by pepsin digestion and is devoid of the immunogenic Fc portion. This improves the imaging pharmacokinetics of arcitumomab by allowing faster clearance from the blood pool and other soft tissues, reducing liver metabolism, and improving the tumor/background ratio. Being a smaller molecule, the Fab fragment also minimizes induction of human anti-mouse antibodies (HAMAs) in patients. MAbs can be labeled with 99mTc by direct or indirect labeling. Direct labeling involves reduction of 99mTc pertechnetate and nonspecific binding of the reduced 99mTc to donor atoms, namely, thiol, amide, amino, and carboxylate. Indirect labeling uses a bifunctional chelating agent, which can be more binding site specific on the MAb molecule. Arcitumomab has also been labeled with radioactive iodine. In the FDA-approved product, arcitumomab is directly labeled with 99mTc by use of a reducing agent. For tumors that overexpress CEA, arcitumomab may be used as an adjunct diagnostic imaging tool to obtain prognostic information following resection and to monitor for recurrent disease. Consequently, the antibody accumulates in tumors together with the radioisotope, which emits photons. Via single photon emission computed tomography (SPECT), high-resolution images showing localization, remission or progression, and metastases of the tumour can be obtained. 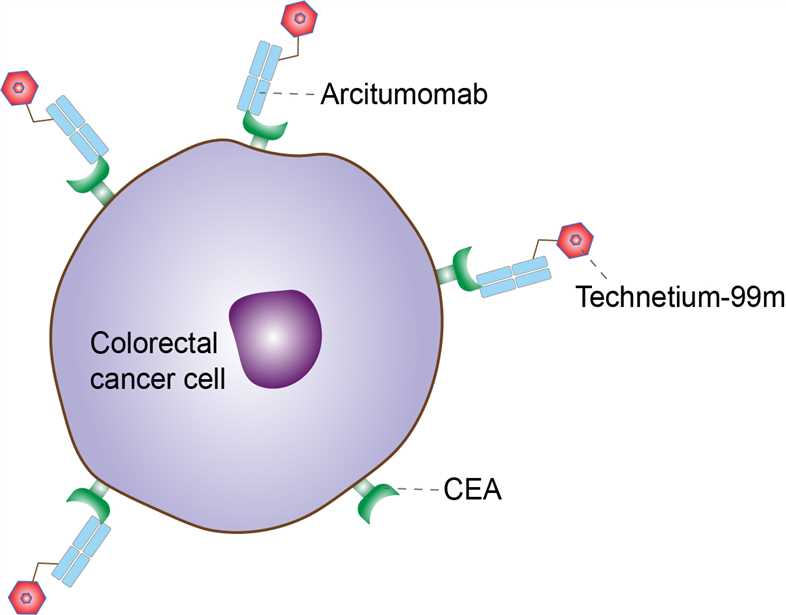 Fig 1. Mechanism of Action of Arcitumomab