Creative Biolabs summarizes a short overview of Lacnotuzumab, which consists of definition, mechanism of action, and clinical projects.

Lacnotuzumab, as known as MCS110, is a novel, high-affinity, humanized, anti-CSF-1 monoclonal antibody that prevents CSF-1 from activating the CSF-1R. The drug is being developed by Novartis Europharm Limited. On 15 October 2014, orphan designation (EU/3/14/1350) was granted by the European Commission to Novartis for recombinant human monoclonal antibody of the IgG1 kappa class against human macrophage colony-stimulating factor for the treatment of tenosynovial giant cell tumor, localized and diffuse type. They conducted a phase 1 study to assess the safety and tolerability of administering single ascending doses and repeat doses of lacnotuzumab to healthy volunteers, and to examine the pharmacokinetics (PK), pharmacodynamics (PD), and mechanistic properties of lacnotuzumab. Nonclinical investigations of the mechanism of action of lacnotuzumab were also performed to explain the observed adverse events (AEs) profile associated with CSF-1 pathway inhibition. Lacnotuzumab was generally well tolerated. The majority of AEs were low grade, no unexpected or novel AEs were observed, and there were no discontinuations for AEs. Lacnotuzumab also showed dose-dependent, on-target effects on multiple downstream biomarkers. Preclinical investigations of the CK elevation and periorbital swelling observed after lacnotuzumab administration suggest that these are reversible, nonpathological events linked to inhibition of the CSF-1 pathway. These data support further evaluation of lacnotuzumab in clinical studies.

Mechanism of Action of Lacnotuzumab

Colony-stimulating factor-1 (CSF-1) is a glycoprotein that, together with its receptor (CSF-1R), is involved in a wide range of cellular processes, including bone metabolism, fertility, embryonic development, immunity, inflammation, tissue repair, and the tumor microenvironment. Activation of CSF-1R by CSF-1 triggers a series of rapid events, including receptor dimerization and phosphorylation, as well as association of the intracellular receptor domain with a variety of cytoplasmic effector proteins. These in turn activate multiple signal transduction pathways controlling proliferation, differentiation, survival, and migration of monocytes and macrophages. The CSF-1/CSF-1R signaling pathway has been implicated in a variety of diseases. Inappropriate overexpression of CSF-1/CSF-1R has been documented in breast, prostate, and ovarian cancer, and in classical Hodgkin’s lymphoma. CSF-1R signaling was also found to enhance the invasion and metastasis of solid tumors. Furthermore, aberrant CSF-1/CSF-1R signaling has been implicated in several inflammatory conditions. Lacnotuzumab is a humanized monoclonal antibody directed against macrophage colony-stimulating factor (M-CSF) with potential anti-osteolytic activity. Anti-M-CSF monoclonal antibody lacnotuzumab binds to M-CSF and blocks M-CSF-mediated signaling through the M-CSF receptor CD116 expressed on osteoclasts, which may result in inhibition of M-CSF-induced osteoclast differentiation and so osteoclastic bone resorption. 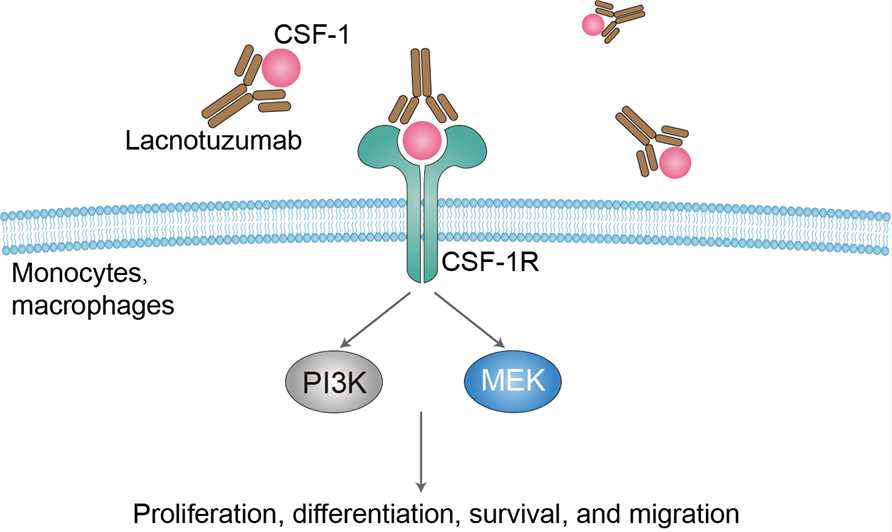 Fig 1. Mechanism of Action of Lacnotuzumab

Reference
*The table was excerpted from the following website
https://clinicaltrials.gov/ct2/results?term=Lacnotuzumab