Edobacomab, codenamed E5, is a mouse monoclonal antibody that was investigated as a possible treatment for sepsis caused by Gram-negative bacterial infections. This drug is developed by XOMA Corp, Berkeley, Calif. A product license application has been filed in the US for the treatment of Gram-negative sepsis, but approval has been delayed pending the results of an additional phase III trial in patients with Gram-negative sepsis and hypotension-related organ dysfunction. A registration application has also been filed in Japan. Although endotoxins vary across gram-negative species, E5 has been demonstrated in vitro to react with the core elements of endotoxin, implying specific binding to a broad range of gram-negative endotoxins. In vitro studies, edobacomab binds to a diverse spectrum of smooth LPS preparations isolated from clinically relevant wild-type Gram-negative bacteria. And it also bound with high avidity to a variety of natural and synthetic lipid A preparations as well as to an extensive panel of rough LPS preparations. Addition of edobacomab did not significantly neutralize the biological effects of LPS in several assays using human blood from healthy donors (LPS-induced priming of neutrophil oxidative burst, adhesion of granulocytes to LPS-stimulated endothelial cells or release of cytokines from monocytes). In animal models, edobacomab improved survival in mice challenged with smooth and rough LPS from Salmonella typhimurium and S. minnesota, respectively.

Mechanism of Action of Edobacomab

Endotoxin [lipopolysaccharide (LPS)], a cell wall component of Gram-negative bacteria, causes severe systemic effects in patients with sepsis by inducing the release of cytokines such as tumour necrosis factor (TNF). LPS is composed of an O-antigen side chain, R-core antigen and lipid A; lipid A appears to be the biologically active portion of LPS. The most frequent pathogens implicated in sepsis are Escherichia coli, Pseudomonas aeruginosa (the most lethal), Serratia marcescens and Enterobacter species. Prevalence of specific organisms is likely to depend on environmental conditions, underlying disease and host defenses. Edobacomab is a murine monoclonal antibody (lgM) directed against the lipid A moiety of endotoxin from Gram-negative bacteria. The precise mode of action of edobacomab remains unclear. The drug may neutralize the effects of LPS, thereby reducing the production of other harmful inflammatory mediators, and/or may enhance bacterial clearance. In vitro data suggest that edobacomab may enhance bacterial clearance in several ways: a.by facilitating direct complement fixation; b.by facilitating the binding of opsonized bacteria to cells of the mononuclear phagocyte system; c.by enabling bacteria to bind to erythrocyte CRI (CD35), allowing safe carriage in the circulation to the fixed macrophages of the liver and spleen; d.by acting synergistically with β-Iactam antibiotics. 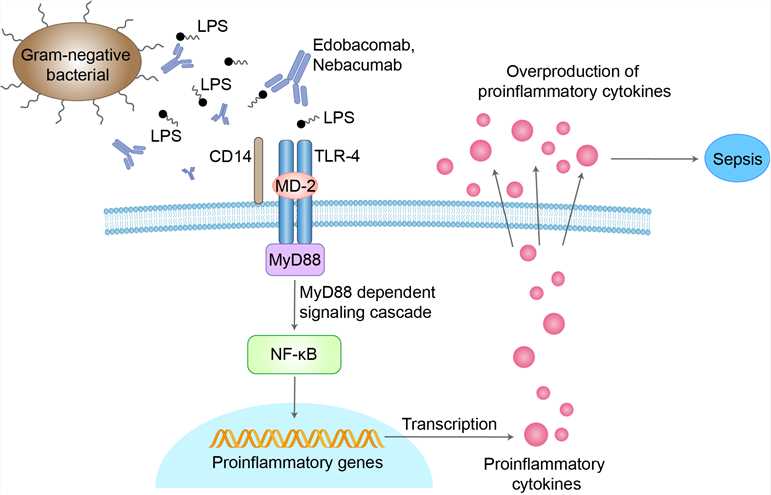 Fig 1. Mechanism of Action of Edobacomab