Substance dependence generally refers to drug dependence. It is an adaptive state that results from the long-term abuse of a drug, manifested as a strong psychological and physical desire to repeatedly experience the feelings brought by drugs. Although there are some similar negative effects, substance dependence is a different concept from drug addiction, and the drugs that produce dependence are generally beneficial drugs. From the perspective of molecular biology, current research shows that most of the substance dependence is related to a gene transcription factor called ΔFosB, which is a key component and common factor in the development of dependence phenomena.

Substance dependence was redefined as drug addiction in the fourth edition of the Diagnostic and Statistical Manual of Mental Illness (DSM-IV), and it gives a way to diagnose without the presence of withdrawal syndrome. This method is expressed as "When an individual persists in use of alcohol or other drugs despite problems related to use of the substance, substance dependence may be diagnosed. Compulsive and repetitive use may result in tolerance to the effect of the drug and withdrawal symptoms when use is reduced or stopped. This, along with Substance Abuse are considered Substance Use Disorders." 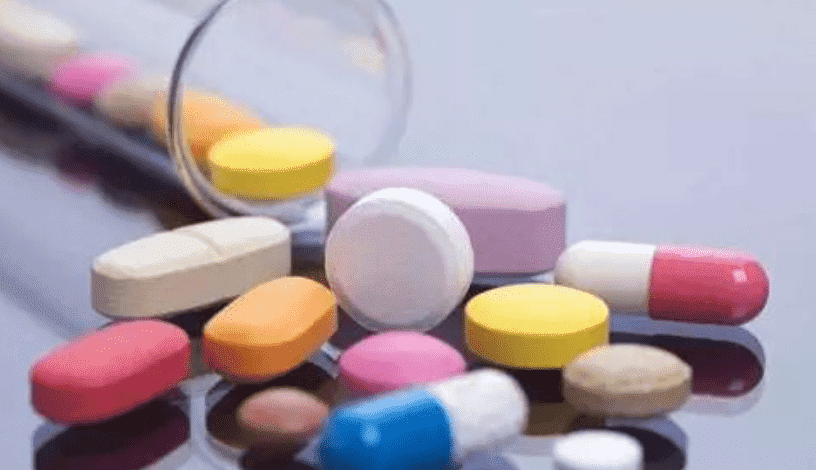 Common Substance Dependence and Its Characteristics

Substance dependence can be divided into psychological dependence and physiological dependence. In the establishment of substance dependence, the neuropeptides corticotrophin releasing factor (CRF) and gene transcription factor cAMP response element binding protein (CREB) play the key role. This process typically occurs in a brain structure called the nucleus accumbens (NAcc). In the NAcc, CREB is activated by cyclic adenosine monophosphate (cAMP) and triggers changes in gene expression that affect proteins such as dynorphin; dynorphin peptides reduce dopamine release into the NAcc by temporarily inhibiting the reward pathway. A sustained activation of CREB thus forces a larger dose to be taken to reach the same effect. This explains the addictive nature of substance dependence.

Addiction is a complex but treatable condition. As a chronic recurrent disease, addiction may require continuous treatment to increase the interval between relapses and reduce its intensity. The ultimate goal of addiction treatment is to enable individuals to manage their drug abuse behaviors to minimize harm. According to the different conditions of the addict, the treatment plan and the types and dosages of the drugs involved will also vary greatly.

Because the consequences of substance dependence vary, treatment and attitudes toward addiction vary widely in different countries. In the United States and developing countries, the goal of a drug dependence treatment commissioner is generally to ban all drugs altogether. Other countries, particularly in Europe, consider that the goals of treating drug dependence are more complex. Their goals include reducing drug use so that drug use no longer interferes with normal activities, such as work and family commitments, diverting drug users from more dangerous drug injection routes to safer pathways, such as oral intake, reducing crime from drug users, and improving the treatment of other comorbidities, such as AIDS, hepatitis, and mental illness. These results can be achieved without the complete elimination of drug use.