Otlertuzumab (formerly known as TRU-016) is a CD37-specific, single-chain, homodimeric therapeutic protein built on the ADAPTIR (modular protein technology) platform, consisting of antibody-derived, single-chain variable fragments linked to immunoglobulin (Ig) constant domains. ADAPTIR molecules such as otlertuzumab are similar to antibodies in functionality and pharmacokinetic (PK) properties but are smaller and, because of their different geometry, have the potential for differential signaling properties. This drug was developed by Emergent BioSolutions. It was expressed in CHO and designed for the treatment of cancer. Preclinical in vitro and in vivo models showed significant activity of otlertuzumab with bendamustine (benda). Another preclinical study with otlertuzumab revealed superior in vitro natural killer cell–mediated antibody-dependent cellular cytotoxicity (ADCC) against primary human CLL cells compared with rituximab. In phase 1 of this study involving 12 relapsed and/or refractory CLL patients (pts), otlertuzumab plus benda was well tolerated and showed activity.

Mechanism of Action of Otlertuzumab

Significant advances have occurred in the treatment of chronic lymphocytic leukemia (CLL) but, in general, most patients eventually relapse after first line therapy. CD37 is one such potential alternative target for antibody-directed therapy. CD37 is a member of the tetraspanin superfamily of molecules. Studies using CD37-deficient mice suggest that CD37 is involved in the regulation of B-cell function but is not required for B-cell development. CD37 is a heavily glycosylated cell surface protein expressed constitutively at high levels on human B cells and on transformed human B-cell leukemia and lymphoma cells. CD37 is not expressed on pro-B cells or terminally differentiated plasma cells; is either absent or expressed weakly on normal T cells, natural killer cells, monocytes, and neutrophils; and is absent from natural platelets and erythrocytes. CD37 is considered to be a lineage-specific marker of mature human B cells restricted to the surface of B lymphocytes. While the expression of CD37 on CLL cells also appears lower than expression on normal B cells, CD37 represents a solid alternative target for CLL with a surface antigen density similar to or higher than that of CD20. Otlertuzumab is a CD37-specific single-chain, homodimeric therapeutic protein based on modular protein technology: antibody-derived single-chain variable fragments (scFv) specific for CD37 are linked to immunoglobulin constant domains. Otlertuzumab binds to CD37 and, like monoclonal antibodies, employs the effector function of Fc-dependent cytotoxicity (FcDC), also known as antibody-dependent cellular cytotoxicity (ADCC). Otlertuzumab does not induce complement activation. It does induce apoptosis directly via binding to the CD37 receptor, which results in upregulation of BIM (also termed BCL2L11), a pro-apoptotic protein. Because otlertuzumab delivers its signal via interaction with CD37 rather than CD20, this drug offers the possibility for therapeutic benefit when CD20 is shed, blocked or removed from the surface of the targeted B cells. In preclinical models, treatment with otlertuzumab resulted in increased anti-tumour activity when combined with other therapeutic drugs used for B-cell malignancies. 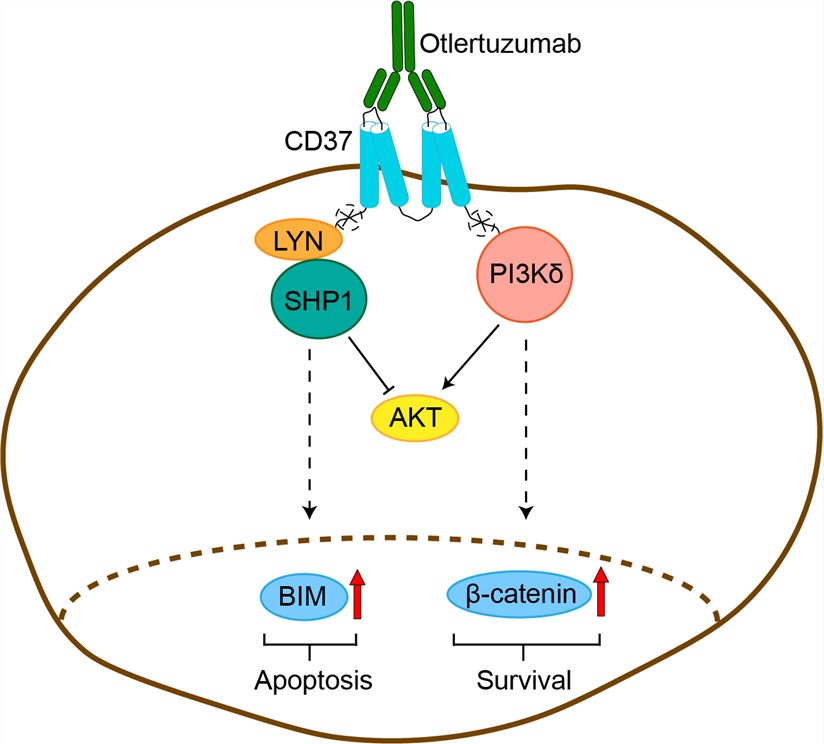 Fig 1. Mechanism of Action of Otlertuzumab

We provide high-quality (VH - V - kappa - CH2 - CH3 type) for use in ELISA, IP, FC, FuncS, Neut, IF, ICC and most other immunological methods. For lab research use only, not for diagnostic, therapeutic or any in vivo human use.

Reference
*The table was excerpted from the following website
https://clinicaltrials.gov/ct2/results?term=Otlertuzumab