Creative Biolabs summarizes a short overview of Duligotuzumab, which consists of definition, mechanism of action, and clinical projects.

Duligotuzumab also known as RG7597 or MEHD7945A, is a recombinant humanized antibody to human receptor tyrosine-protein kinase erbB-3 (ERBB3). ERBB3 is a member of ERBB family which play important roles in modern precision therapy as they always be aberrantly activated in multiple cancers.

The therapeutic potential of ERBB3 has long been underappreciated due in part to its impaired kinase activity though it highly express in certain human cancers. It didn't pay as much attention as ERBB2 previously. ERBB3 has received attention in recent as it is responsible for tumor resistance to therapeutic agents targeting EGFR or ERBB2 has illuminated its critical role in cancer. Studies implicate that ERBB3 activates the PI3K/AKT, MAPK/ERK and JAK/STAT pathways results in the treatment failure. Thus, ERBB3 is thought about as a direct therapeutic target through activating mutations of it. ERBB3 has been found high expression in multiple malignancies such as ovarian, breast, prostate, gastric, bladder, lung, melanoma, colorectal and squamous cell carcinoma. ERBB3 involves in tumor development through interaction with other molecules, for instance, it forms heterodimeric with EGFR in melanoma and pancreatic carcinoma, and co-expresses with ERBB2 in breast cancer and breast cancer derived cell lines. Duligotuzumab is developed by Genentech and Roche as an ERBB-3 receptor antagonist.

Mechanism of Action of Duligotuzumab

Duligotuzumab is a novel dual-action phage derived humanized IgG1 antibody targeting both ERBB3 and EGFR. It blocks ligand binding to EGFR and ERBB3, favoring ERBB3 internalization, and inhibits signaling from all ligand-dependent HER dimers. Usually, the ligand neuregulins (NRG), also known as Heregulins (HRG), bind to ERBB3 and ERBB4. The binding of NRG and ERBB3 result in receptor dimerization, then activating the downstream reaction tyrosine kinases and c-terminal tail phosphorylation of tyrosines. Then, adaptor proteins are recruited and trigger activation of downstream signal pathways such as PI3K/AKT, MAPK and JAK/STAT to impart several biological processes ultimately leading to tumor progression. By block the ligand binding of ERBB3, duligotuzumab inhibits signaling from all ligand-dependent HER dimers. Besides, duligotuzumab also can induce antibody-dependent cell-mediated cytotoxicity to eliminate tumor cells. 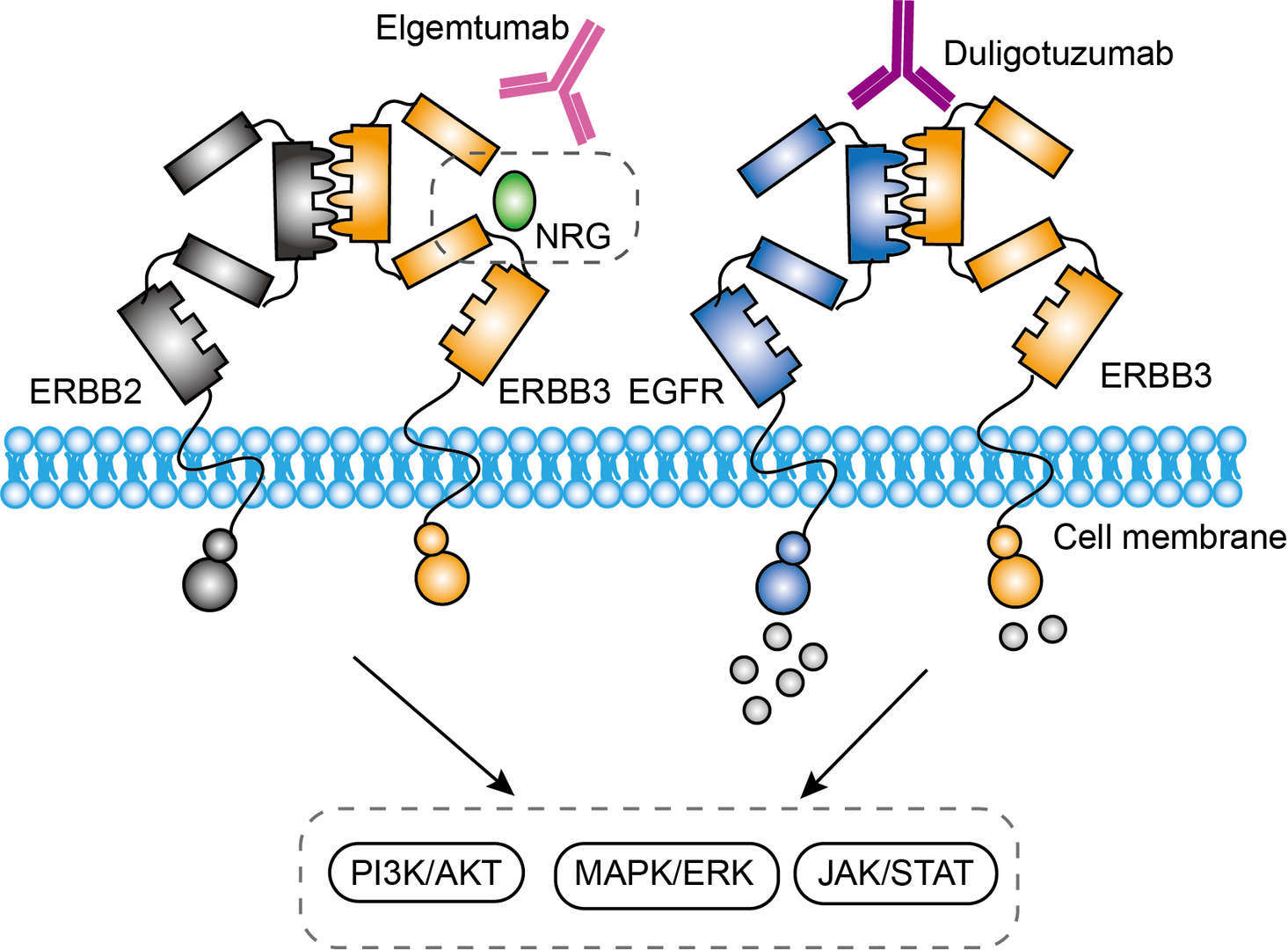 Fig.1 Mechanism of Action of Duligotuzumab

We provide high-quality (IgG1κ type) for used of ELISA, IP, FC, FuncS, Neut, IF, ICC, Activ, Block, Inhib, WB. For lab research use only, not for diagnostic, therapeutic or any in vivo human use.