Afelimomab (also known as Fab 2 or MAK 195F) is an anti-TNF-α monoclonal antibody. Administration of the drug reduces the concentration of interleukin -6 in patients with sepsis but reduces mortality only marginally. Afelimomab is the F(ab')2 fragment of a murine anti-TNF-alpha antibody and has been evaluated in clinical trials in septic patients. The results suggest that the drug is well tolerated and may be of benefit in certain groups of patients with sepsis. A large, randomized, clinical trial of afelimomab in patients with severe sepsis has recently been completed. However, there were no significant differences in mortality rates among the groups receiving various doses of the anti-TNF antibody or placebo, but patients with baseline serum interleukin (IL)-6 concentrations of > 1000 pg/mL appeared to benefit from MAK 195F in a dose-dependent fashion. Increased circulating IL-6 concentrations, but not TNF concentrations, were found to be important prognostic indicators for mortality for the patients in the placebo and the two lower dosage groups but not in the high dosage group (1 mg/kg). IL-6 concentrations decreased during the first 24 hours of treatment in all three anti-TNF groups but not in the placebo group. MAK 195F was well tolerated by all patients. Human antimurine antibodies developed in 40% of the patients receiving the antibody.

Mechanism of Action of Afelimomab

Sepsis historically has been a condition that is difficult to identify and diagnose, and it is a life-threatening condition that arises when the body's response to infection causes injury to its own tissues and organs. Common signs and symptoms include fever, increased heart rate, increased breathing rate, and confusion. There may also be symptoms related to a specific infection, such as a cough with pneumonia, or painful urination with a kidney infection. Sepsis is caused by an inflammatory immune response triggered by an infection. Most commonly, the infection is bacterial, but it may also be fungal, viral, or protozoan. An older method of diagnosis was based on meeting at least two systemic inflammatory response syndrome (SIRS) criteria due to a presumed infection. Sepsis is usually treated with intravenous fluids and antibiotics. Typically, antibiotics are given as soon as possible. Often, ongoing care is performed in an intensive care unit. TNF occupies a central role in the pathogenesis of sepsis. TNF is the first cytokine that appears in the circulation in experimental sepsis in laboratory animals. and neutralization of this early TNF activity by specific antibodies has a large protective potential in animal models in which large bacterial challenges are administered intravenously. In accordance with these experimental data, high concentrations of TNF can be found in the circulation of patients with sepsis, most studies revealing a positive correlation between the extent of TNF release and mortality rate. The mechanism of action of afelimomab is primarily linked to the neutralization of TNF-alpha bioactivity by preventing the interaction of TNF-alpha with the cell surface TNF receptors. Through this mechanism, afelimomab inhibits several TNF-alpha-induced events. 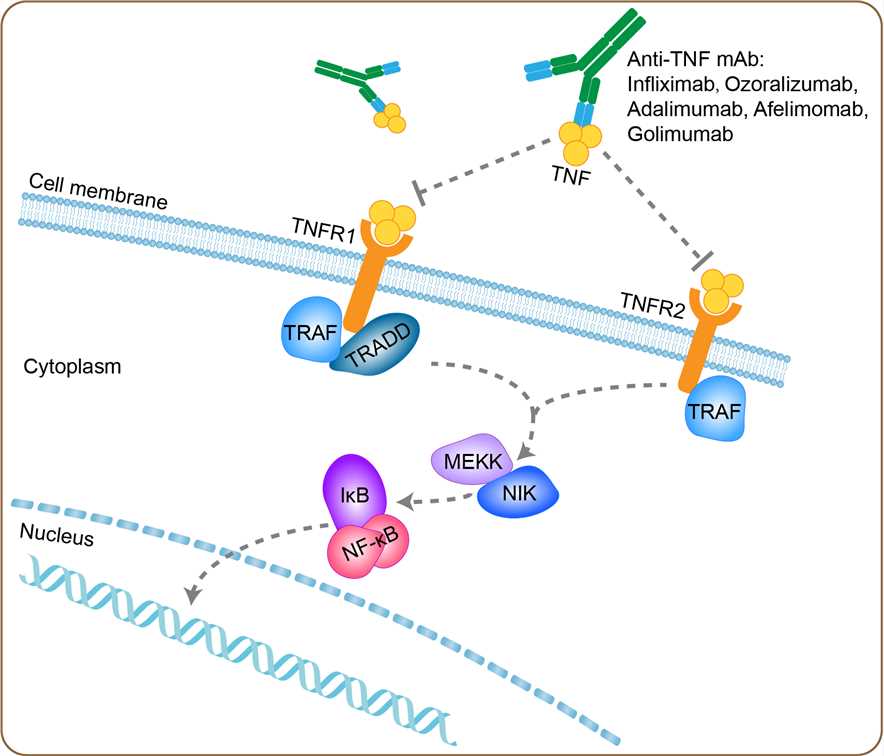 Fig 1. Mechanism of Action of Afelimomab