Creative Biolabs summarizes a short overview of Besilesomab, which consists of definition, mechanism of action, and clinical projects.

Besilesomab (trade name Scintimun) is a mouse monoclonal antibody labelled with the radioactive isotope technetium-99m. It is used to detect inflammatory lesions and metastases. It binds to an immunoglobulin, IgG1 isotype. Besilesomab could recognize the nonspecific cross-reacting antigen 95 (NCA-95; also referred to as CD66b and CEACAM8) in the cytoplasm and on the cell membranes of granulocytes and granulocyte precursor cells. SCINTIMUN has been used since 1992 mainly in Hungary, Czech Republic, and Switzerland on the basis of local marketing authorizations, and in Germany (on the basis of individual prescription). Between 1992 and 2009, an estimated 90,000 patients have been studied. In January 2010, as a diagnostic agent for determining the location of infection in peripheral bone in adults with suspected osteomyelitis, radiolabeled besilesomab is currently approved by the EMEA for marketing and use in various European countries like Italy, France, Germany, Spain, Portugal, Norway, Sweden, the Netherlands, and the United Kingdom.

Mechanism of Action of Besilesomab

The recruitment of neutrophils is one of the most important components of the initial, innate immune response of the human lung to bacterial infections. The airway epithelium serves as the first line of respiratory mucosal defense. Toll-like receptor (TLR) 2, expressed on the apical surface of airway epithelial cells, is particularly important for the detection of inhaled bacteria in the human airways and the initiation of the innate immune response. Neutrophils also express all TLRs except TLR3. Despite their active role in the pro-inflammatory immune response, neutrophils are part of the cellular network that orchestrates the resolution of inflammation by secreting a variety of molecules that possess anti-inflammatory effects in order to avoid tissue damage. However, the crosstalk seen in the course of bacterial infection between neutrophil granulocytes and the airway epithelium for relieving inflammation, as well as decreasing their recruitment, are not well understood. The carcino-embryonic antigen-related cell adhesion molecule 8 (CEACAM8), encodes a glycosylphosphatidylinositol (GPI) -linked glycoprotein, which is exclusively expressed by human granulocytes. CEACAM8 belongs to the carcinoembryonic antigen (CEA) family of the immunoglobulin superfamily. CEACAMs are involved in various intercellular-adhesion and cellular signaling-mediated effects modulating immune responses which are associated with the binding of pathogens, inflammation as well as growth and/or differentiation of normal and cancerous cells. CEACAM8 is stored in specific vesicles of granulocytes and acts as a marker for specific vesicles for exocytosis. Besilesomab, the murine monoclonal IgG antibody, detects granulocytes in vivo binding to CEACAM8. It could recognize CEACAM8 in the cytoplasm and on the cell membranes of granulocytes and granulocyte precursor cells. Radionuclide imaging can be applied to detect neutrophilic granulocytic infiltration by ex vivo radiolabeled leucocytes and anti-leucocyte antibodies. For inflammation sites, besilesomab may be used as an adjunct diagnostic imaging tool. Consequently, the antibody accumulates in tissues together with the radioisotope, which emits photons. Via single photon emission computed tomography (SPECT), high-resolution images showing localization of the inflammation can be obtained. 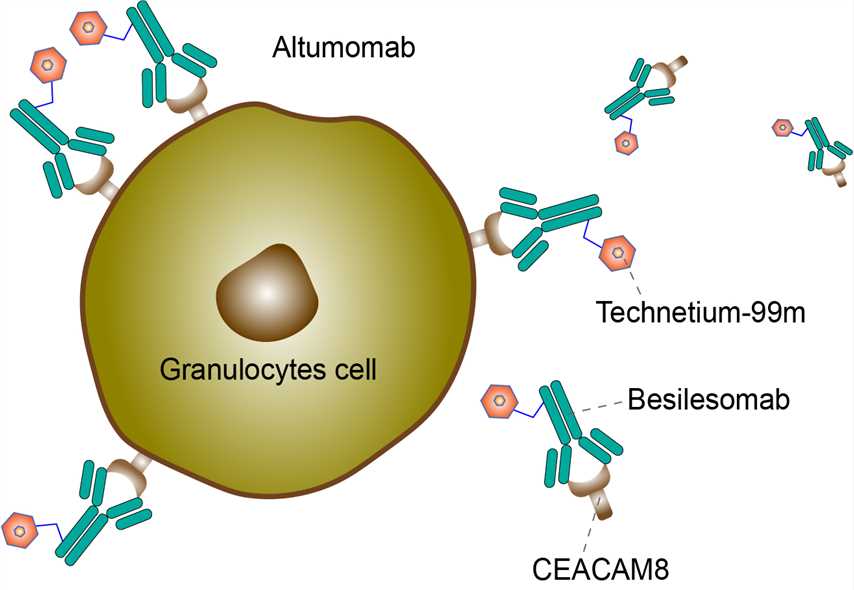 Fig 1. Mechanism of Action of Besilesomab