Neurodegenerative diseases are a class of progressive diseases caused by abnormalities in the structure and function of nerves. This type of disease is characterized by the loss of specific neurons in large numbers, which can lead to cognitive and behavioral disorders, even death in severe cases, and it is very difficult to cure. The incidence of many neurodegenerative diseases will increase with age, and the ever-increasing life expectancy of modern life makes it urgent to develop new and more effective treatment strategies to combat these destructive diseases. 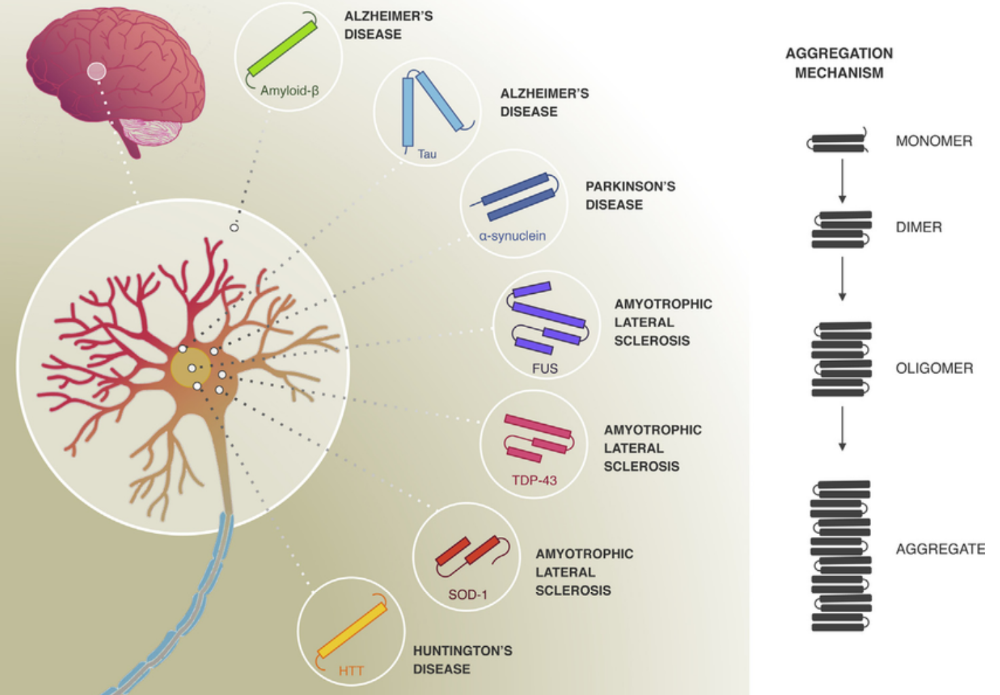 Prevention and Treatment of Neurodegenerative Diseases