Creative Biolabs summarizes a short overview of Iratumumab, which consists of definition, mechanism of action, and clinical projects.

Iratumumab, also known as MDX-060 as well as Anti-CD30 antibody 5F11 and monoclonal antibody 5F11, is a fully humanized anti-CD30 immunoglobulin (Ig) G1 - kappa monoclonal antibody that inhibits growth of CD30-expressing tumor cells in preclinical models. This drug was developed by Medarex, which was later acquired by Bristol-Myers Squibb. The FDA granted orphan drug designation for Hodgkin's lymphoma in 2004. In 2009, development was suspended with no explanation given. Iratumumab was generated in human monoclonal antibody mice that are transgenic for human immunoglobulin genes and therefore generate fully human antibodies when exposed to nonmurine antigens. In preclinical studies, iratumumab has shown to modulates signaling to inhibit cell proliferation and induces antibody-dependent cytotoxicity. The trial drug has also shown to kill Hodgkin lymphoma (HL) cell lines in vitro and in xenograft tumor models. Despite promising in vitro data, in clinical trials iratumumab demonstrated minimal effect in vivo. In clinical phase I and II trials, fewer than 10% of patients responded objectively. Some studies suggest that a higher dose could potentially increase progression free survival (PFS).

Mechanism of Action of Iratumumab

Hodgkin’s lymphoma (HL) accounts for approximately 30% of all lymphomas. On the basis of current clinical advances, due to the development of highly active chemotherapy protocols and the optimization of radiotherapy, patients with newly diagnosed HL have an excellent prognosis after frontline therapy, and their 5 years progression-free survival rate can be as high as 75%–80%. However, curing HL patients who are refractory after salvage chemotherapy and who relapse after autologous hematopoietic stem cell transplantation (auto-SCT) or allogeneic hematopoietic stem cell transplantation (allo-SCT) remains a clinical challenge in view of limited effective treatment, and such patients are rarely cured, having a median overall survival of only 2–3 years. CD30, also known as Ki-1or TNFRSF8, was first identified in 1982 using a monoclonal antibody (mAb) derived from a Hodgkin lymphoma (HL) cell line which is a member of the tumor necrosis factor (TNF) receptor superfamily. It is predominantly expressed by the tumor cells (Hodgkin’s and Reed-Sternberg cells) of classical Hodgkin’s lymphoma (cHL) and those of anaplastic large cell lymphoma (ALCL). In normal tissue, CD30 expression is restricted to activated T and activated B cells. Stimulation of the CD30 molecule results in trimerization and signal mediation through tumor necrosis factor receptor-associated proteins (TRAF), in particular TRAF2, but also TRAF1 and TRAF5, to stimulate NF-kB pathway. In addition to this, CD30 ligation also signals through the mitogen-activated protein kinase (MAPK) pathways, including ERK1 and ERK2, which have diverse anti-apoptotic and pro-survival benefits in the neoplastic cell. There appears to be a positive feedback loop between the MAPK/ERK pathway and the nuclear transcription factor JunB, which not only contributes to cell survival, but also upregulates CD30 expression. The consistent CD30 expression of Hodgkin’s and ALCL tumor cells implies an important role in the pathogenesis of both lymphoma entities, hence it is proposed to be used as a therapeutic target. Iratumumab is a fully human anti-CD30 immunoglobulin G1κ monoclonal antibody that binds to CD30 with nanomolar affinity. The mechanism of action of iratumumab is primarily linked to the neutralization of CD30 bioactivity by preventing the interaction of CD30 with the CD30 ligand (CD30L). Through this mechanism, iratumumab inhibits several CD30-stimulated signal pathways, i.e., NF-kB pathway and MAPK pathways. In addition, iratumumab modulates signaling to inhibit cell proliferation and induces antibody-dependent cytotoxicity. 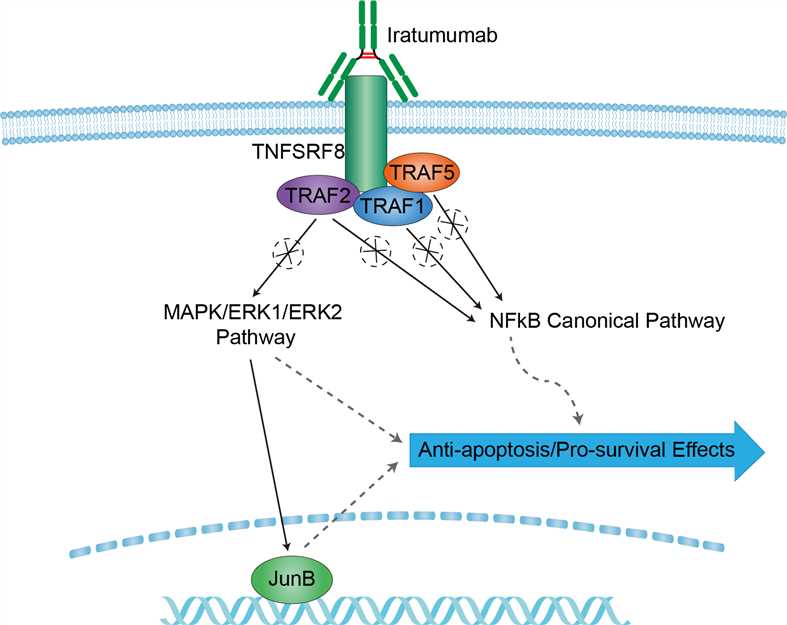 Fig 1. Mechanism of Action of Iratumumab