Creative Biolabs summarizes a short overview of Parsatuzumab, which consists of definition, mechanism of action, and clinical projects.

Parsatuzumab (also known as MEGF0444A) is a humanized IgG1 monoclonal antibody that selectively blocks the interaction between EGFL7 and endothelial cells. In preclinical models, the addition of anti-EGFL7 enhanced the antiangiogenesis, tumor growth control, and survival associated with anti-VEGF monotherapy. Parsatuzumab has been under investigation in clinical trial NCT01366131 (Study Evaluating the Safety and Efficacy of MEGF0444A in Combination with Carboplatin, Paclitaxel and Bevacizumab in Patients with Advanced or Recurrent Non-Squamous Non-Small Cell Lung Cancer Who Have Not Received Prior Chemotherapy for Advanced Disease). Favorable tolerability and promising evidence of pharmacodynamic modulation and antitumor activity was observed in this phase Ib trial. These results led to concurrent phase II trials of parsatuzumab in combination with bevacizumab and chemotherapy in patients with mCRC and in patients with advanced non-small cell lung cancer, respectively. At present, neither validated pharmacodynamic biomarkers that reflect modulation of the targeted pathway nor strong predictive biomarker hypotheses were available to guide the development of parsatuzumab. Any further clinical development of anti-EGFL7 is likely to require new mechanistic insights and biomarker development for antiangiogenic agents.

Mechanism of Action of Parsatuzumab

Studies suggest that EGFL7 controls blood vessel development by creating a permissive environment for angiogenesis. One mechanism by which this occurs is by promoting endothelial cell proliferation, migration, sprouting, and invasion. EGFL7 knockdown in Human umbilical vein endothelial cells (HUVECs) suppresses proliferation and migration and inhibits capillary sprouting. In addition, EGFL7 is a chemoattractant for embryonic endothelial cells and promotes endothelial cell adhesion. The adhesion property of EGFL7, however, is weaker than that of other cell-adhesion molecules such as fibronectin and collagens, strengthening the hypothesis that EGFL7 may favor endothelial cell motility. Another way in which EGFL7 could promote endothelial cell migration and possibly invasion is by remodeling of the extracellular matrix (ECM). It is probable that EGFL7 is secreted by sprouting vessels and deposited in the ECM. In support, EGFL7 expression is localized to endothelial sprouts in the postnatal retinal vasculature. Furthermore, EGFL7 deposition to the ECM is facilitated by fibronectin and type I collagen, both of which belong to a group of ECM proteins that are encountered by the nascent vessel on tissue invasion. It is conceivable that EGFL7 also modulates the rigidity of the ECM to promote cell migration and invasion. Parsatuzumab, a humanized anti-EGFL7 IgG1 monoclonal antibody, selectively blocks the interaction between EGFL7 and endothelial cells, thereby potentially inhibiting vascular regrowth and further reducing tumor perfusion after antiangiogenic therapy, such as vascular endothelial growth factor (VEGF) inhibition. In several xenograft and genetically engineered murine tumor models, the addition of anti-EGFL7 enhanced the antiangiogenesis, tumor growth control, and survival associated with anti-VEGF monotherapy. 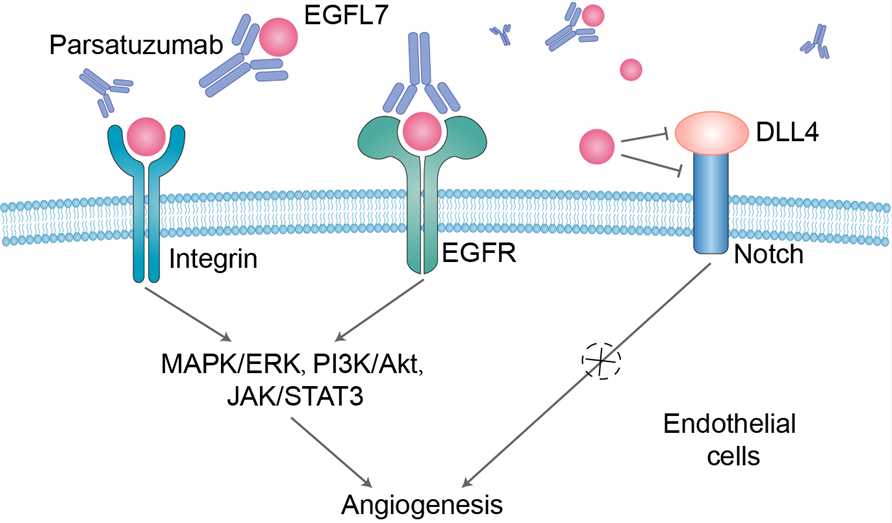 Fig 1. Mechanism of Action of Parsatuzumab