Briefly introduced the target and action mechanism of Priliximab, as well as the existing clinical research project of the monoclonal antibody.

Priliximab (CEN 000029, MT 412, cMT 412, trade name as Centara®) is a chimeric anti-CD4 monoclonal antibody constructed from the antigen-binding variable region of the murine CD4 antibody M-T412 and the constant region of the human IgG1 kappa immunoglobulin. Priliximab retains the same high affinity, epitope specificity and ability to down regulate T-helper-inducer function as a pure murine CD4 Ab. It was developed by Centocor and was in phase I/II clinical trials in the Netherlands and the US for use in Crohn’s disease and in Germany for early heart transplant rejection, and phase I clinical trials in the US for the treatment of patients with cutaneous CD4+ T cell lymphoma. Priliximab has shown beneficial effects in patients with rheumatoid arthritis (RA). Clinical trials of priliximab for the treatment of RA were proceeding in the Netherlands and the US. The drug was also under phase II clinical investigation in the US and Europe for the treatment of multiple sclerosis. Unfortunately, in a study involving 32 patients with rheumatoid arthritis, 3 patients experienced adverse events on the first day of treatment which necessitated withdrawal from the trial. In 12 patients with active Crohn’s disease, IV infusion of priliximab induced chills and low-grade fever in 3 patients, and high fever and chills in 3/8 recipients of the higher dose. In a multicenter, randomized, double-blind, parallel-group study involving 64 patients with rheumatoid arthritis, priliximab caused flu-like symptoms in patients. Therefore, priliximab has not yet received US Food and Drug Administration licensing.

Mechanism of Action of Priliximab

CD4 was originally identified as a T-lymphocyte marker and specifically associated to the subset of helper T lymphocytes. It is a co-receptor of the T cell receptor (TCR) and assists the latter in communicating with antigen-presenting cells. The TCR complex and CD4 each bind to distinct regions of the antigen-presenting MHCII molecule - α1/β1 and β2, respectively. In CD4 the interaction involves its extracellular D1 domain. The resulting close proximity between the TCR complex and CD4 (extracellular and intracellular) allows the tyrosine kinase Lck bound to the cytoplasmic tail of CD4 to tyrosine-phosphorylate the Immunoreceptor tyrosine activation motifs (ITAM) on the cytoplasmic domains of CD3 to amplify the signal generated by the TCR. Lck is essential for the activation of many molecular components of the signaling cascade of an activated T cell. Depending on the signal, different types of T helper cells result. Phosphorylated ITAM motifs on CD3 recruit and activate SH2 domain-containing protein tyrosine kinases (PTK) such as Zap70 to further mediate downstream signaling through tyrosine phosphorylation, leading to transcription factor activation including NF-κB and consequent T cell activation. Priliximab is an anti-CD4 chimeric monoclonal antibody that was evaluated in the clinic for the treatment of autoimmune diseases. Priliximab binds to CD4 on the surface of T cells and leads to a profound and sustained decrease in circulating CD4+ T cells. The administration of priliximab was also associated with a cytokine-release syndrome that caused transient fever, myalgia, chills, headache, nausea, and/or hypotension that was accompanied by an increase in serum IL-6. Although evidence of efficacy was observed in clinical trials for CD, the Immunotoxicology and Immunopharmacology long-term, possibly irreversible, decrease in CD4+ cells was of significant concern and no further studies have been conducted. Several non-depleting anti CD4 antibodies were also evaluated in CD and ulcerative colitis (UC), but demonstrated less efficacy than the depleting antibodies. 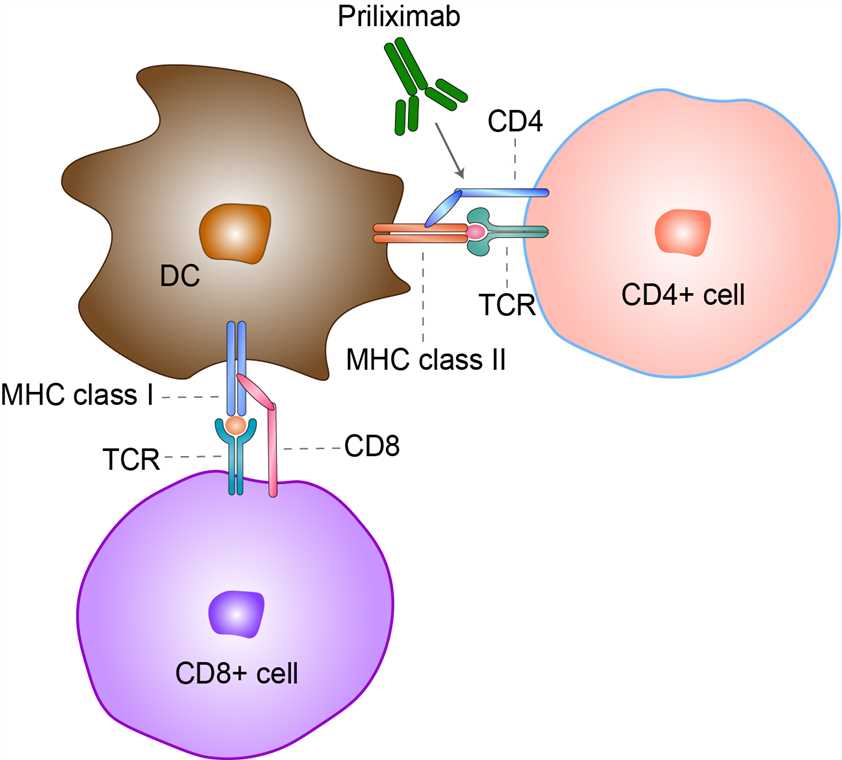 Fig 1. Mechanism of Action of Priliximab