Epidermal growth factor receptor (EGFR) has been considered as an attractive target for human diseases, especially for various cancers. In general, the EGFR can be highly expressed on a wide variety of cancer cells, which plays an important role in triggering cell growth and cell differentiation. Previous studies have demonstrated that blocking the function of EGFR in cancers can help to suppress tumor growth. As a consequence, a number of novel drugs have been designed and developed to treat cancers, including antibody drugs, peptide drugs, and small-molecule kinase inhibitors. Among them, the tyrosine kinase inhibitors (TKIs) targeting EGFR had been broadly used for cancer therapy. For instance, several EGFR TKIs have been generated in treating patients suffering from different cancers, such as non-small cell lung cancer (NSCLC). Meanwhile, the results have suggested that these inhibitors can direct effects on the intracellular domain of EGFR to show efficacy in treating tumors. Up to now, three generations of EGFR TKIs have been developed to continually enhance clinical outcomes with lower toxicity. More recent reports have indicated that third-generation EGFR TKIs have much higher efficacy in treating EGFR mutation tumors in comparison to first- and second-generation EGFR TKIs. 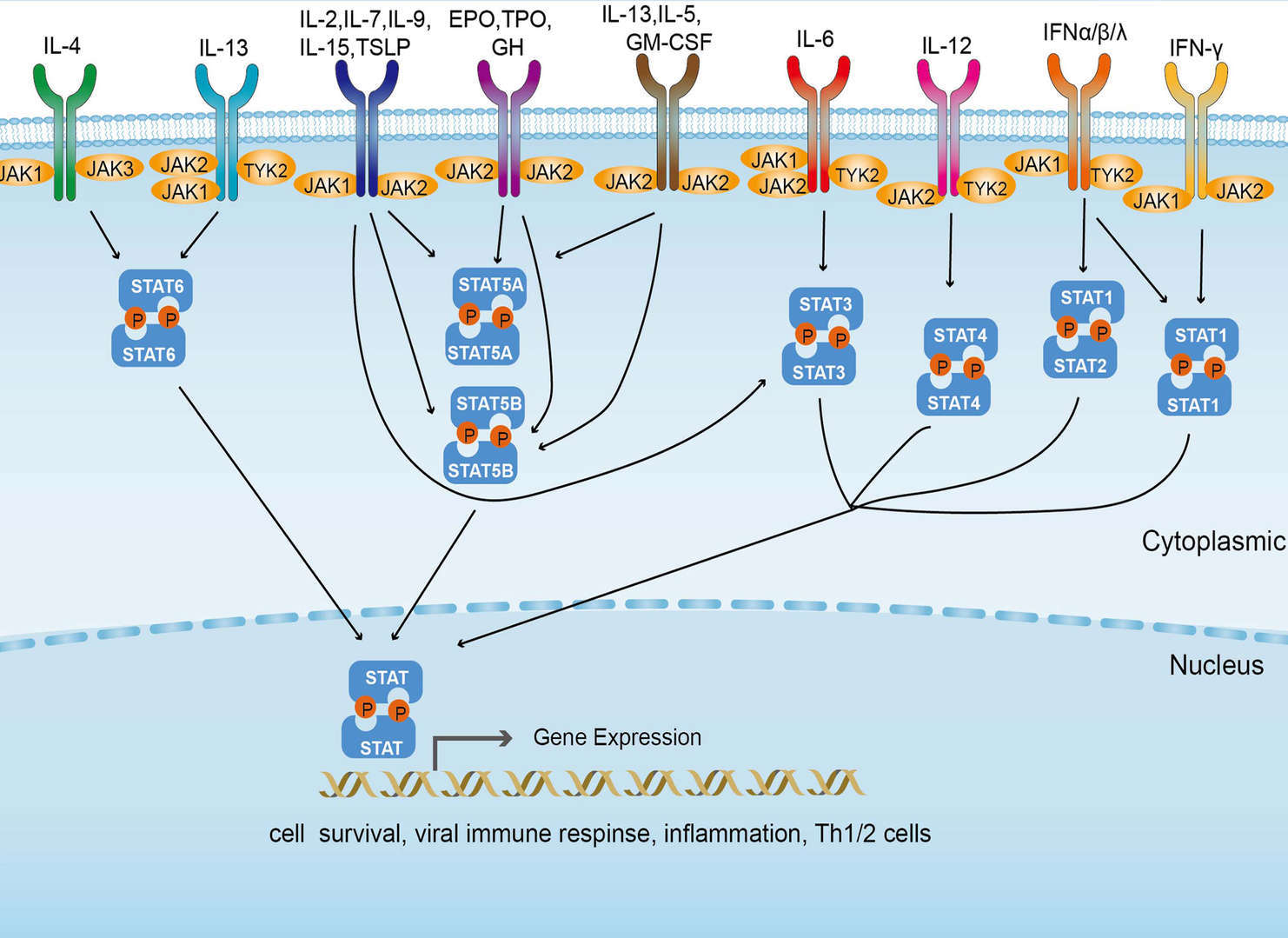 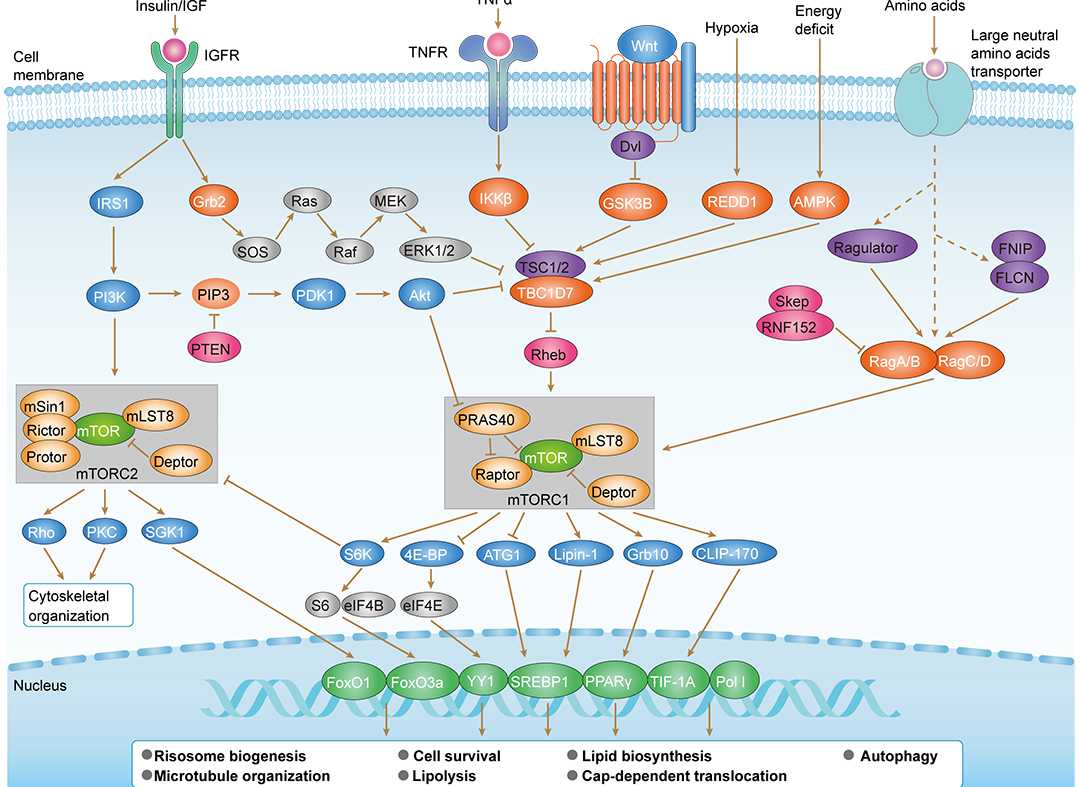 The Mechanism of EGFR TKI Resistance

EGFR TKI has proven its significant role in treating a series of human cancers, such as lung cancer. However, many clinical trials have shown that resistance to TKI occurs in 15% to 35% of patients with EGFR mutation-positive tumors. In this condition, intrinsic and acquired resistance to EGFR-TKIs will lead to a significant issue for treating different tumors with EGFR mutant. Currently, the mechanism of EGFR TKI resistance has been widely studied and a range of factors have been identified. For example, the activation of alternative pathways (HGF, Met), the abnormalities of downstream pathways, and the dysregulation of EGFR-TKIs-mediated apoptosis pathways are the known resistant mechanisms to EGFR-TKIs.

In recent studies, the data have illustrated that the hepatocyte growth factor (HGF) is strongly associated with EGFR TKI resistance in lung cancer. HGF can lead to the restoration of several EGFR-related signal pathways, such as PI3K/Akt signal pathway. Moreover, it can also accelerate the progression of cancer cells and facilitate the Met-mediated resistance in clinical trials. As a result, HGF has been regarded as a perfect target for overcoming EGFR TKI resistance in cancer therapy. Nowadays, various types of strategies have been applied in inhibiting the function of HGF and Met, such as anti-HGF antibodies, inhibitors targeting signal pathways, including PI3K, Akt, as well as mTOR. Recent researchers have revealed that these methods are effective in preventing HGF-mediated EGFR TKI resistance. Additionally, a battery of Met TKI has been also established to reverse EGFR-TKIs resistance in lung cancer therapy.