Introduction of Maturity Onset Diabetes of the Young

Similar to other patients with diabetes, people with MODY have trouble regulating their blood sugar levels. For patients with type 1 diabetes, their pancreas cannot make and release enough insulin. People with type 2 diabetes, on the other hand, produce enough insulin but their bodies are unable to respond to it effectively (a condition known as insulin resistance). Type 2 diabetes is usually associated with being overweight, but that is not true of type 1 diabetes or MODY. However, an obese person with a MODY gene mutation may develop symptoms of diabetes sooner than someone of normal weight. Except for affecting regulating blood sugar levels, MODY also results in complications throughout the body, including an increased risk of heart and vascular disease, kidney disease, and blindness. MODY is more likely to affect adolescents and young adults, but it can occur at any age.

Main Signaling Pathway in Maturity Onset Diabetes of the Young 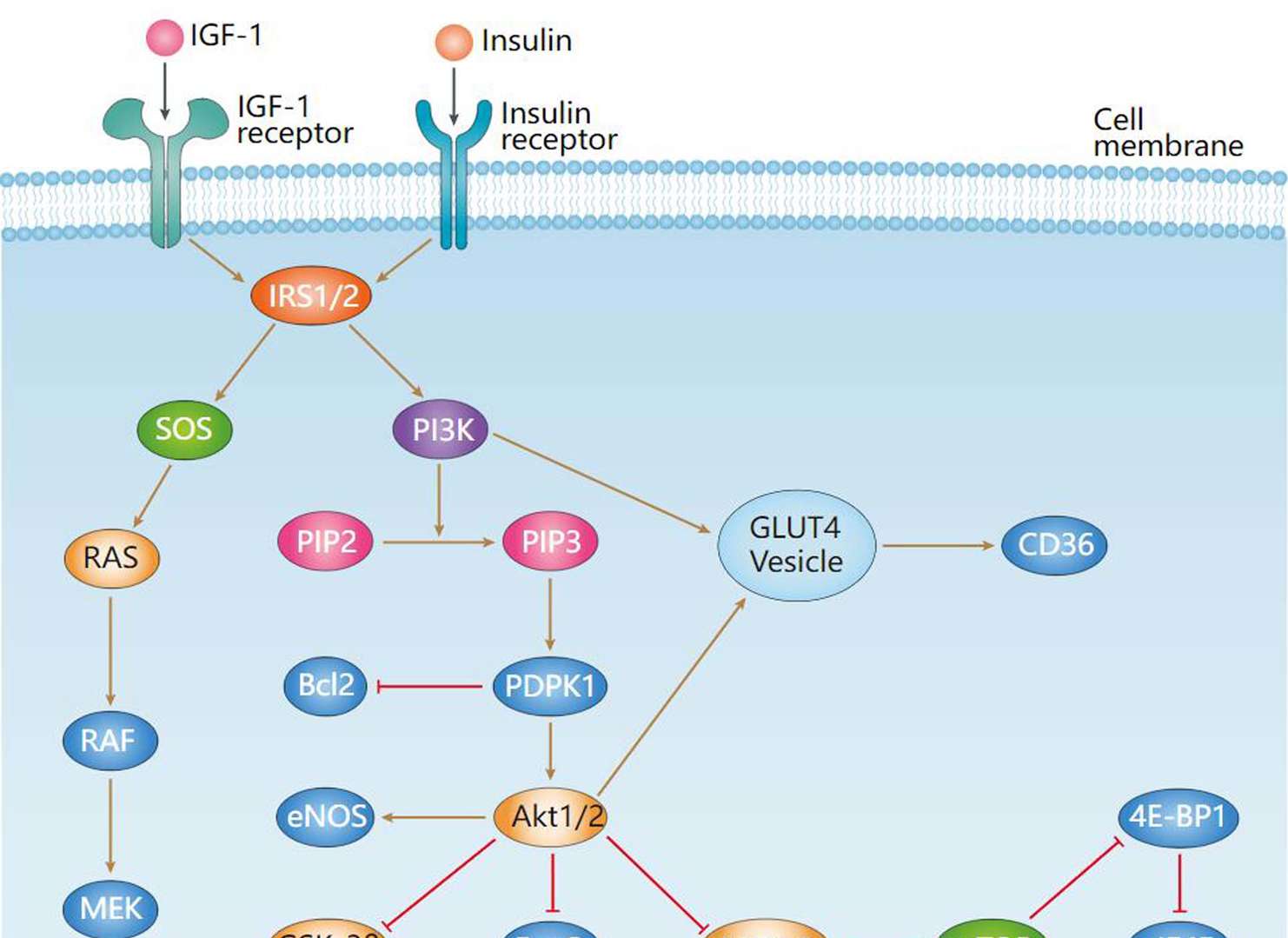 Diagnosis of Maturity Onset Diabetes of the Young

According to the recent diagnostic criteria, MODY is characterized by an onset before 25 years of age, the presence of diabetes in two consecutive family generations, the absence of β-cell autoantibodies, and preserved endogenous insulin secretion with a serum C-peptide level of >200 pmol/L. These diagnostic criteria have been well accepted for distinguishing MODY from type 1 and type 2 diabetes. The first step in the whole diagnostic process is going through a blood sugar test. Blood tests can help doctors determine which kind of diabetes patients have. For instance, antibodies attack the pancreas if someone has type 1 diabetes, but people with MODY do not have these antibodies. Doctors will also look for some typical signs in patients’ blood tests that indicate whether they have insulin resistance. Insulin resistance does not occur in non-obese people with MODY; it is present in obese people with MODY. However, these tests may be difficult to tell whether an obese person has type 2 diabetes or MODY because the great majority of obese people with diabetes have type 2 diabetes. Therefore, it is necessary to do the genetic test. Nonobese subjects with hyperglycemia, no evidence of -cell autoimmunity, and preserved -cell function are candidates for genetic testing. This type of testing will determine the exact type of MODY, and also can be done before a patient has any symptoms. If a mutation in one of the MODY genes is found, this indicates that type 1 or type 2 diabetes can be ruled out.

Targeted Therapy for Onset Diabetes of the Young

Based on different types of MODY, treatments are various. Losing weight can be helpful and better for patients with MODY. Furthermore, the treatment is primarily determined by the type of patients: