The brief introduction of Anifrolumab is organized and described by Creative Biolabs, including what Anifrolumab is, mechanism of action, and clinical project of Benralizumab.

Mechanism of Action of Anifrolumab

SLE is a chronic, multisystem autoimmune disease characterized by reoccurring flares and remissions. A growing body of evidence supports the roles of type I IFNs in the immunopathogenesis of SLE and other interferonopathies. Multiple genetic polymorphisms increase type I IFN signalling and are associated with increased susceptibility to SLE. Increased type I IFN expression and type I IFN-induced cell signalling correlate with SLE severity, and therapeutic use of type I IFNs for patients with viral hepatitis can induce a lupus-like syndrome. The family of type I IFNs includes IFN-α subtypes, IFN-β, IFN-δ, IFN-ε, IFN-κ and IFN-ω. type I IFN and the IFN alpha receptors 1 (IFNAR1) and 2 (IFNAR2) form a functional IFNAR complex, leading to tyrosine phosphorylation of signal transducer and activator of transcription 1 (STAT1) and 2 (STAT2). Phosphorylated STAT1 and STAT2 translocate with IFN regulatory factor 9 (IRF9) to the nucleus and drive IFN-stimulated response element (ISRE) activation. ISRE promotes transcription of multiple IFN-stimulated genes, which leads to the production of hundreds of proinflammatory and immunomodulatory proteins involved in the host innate immune response to viral infection. IFNAR activation also mediates cell-intrinsic induction of ISRE to produce more type I IFN and thereby autoamplify the IFN response. Thus, in autoimmune diseases, immune cells can rapidly produce large amounts of IFN at localized sites that ultimately can lead to tissue damage and disease exacerbation. Medicines targeting the type I IFN pathway may provide a therapeutic benefit in SLE and other diseases with a prominent type I IFN gene signature. Anifrolumab was designed to target IFNAR1 and blocks the type I IFN signalling. On the other, anifrolumab was engineered with a triple mutation L234F/L235E/P331S in the heavy chain to reduce engagement with the cell surface Fc gamma receptor (FcγR) and potential Fc-mediated effector function, such as antibody-dependent cell-mediated cytotoxicity (ADCC) and complement-dependent cytotoxicity (CDC). 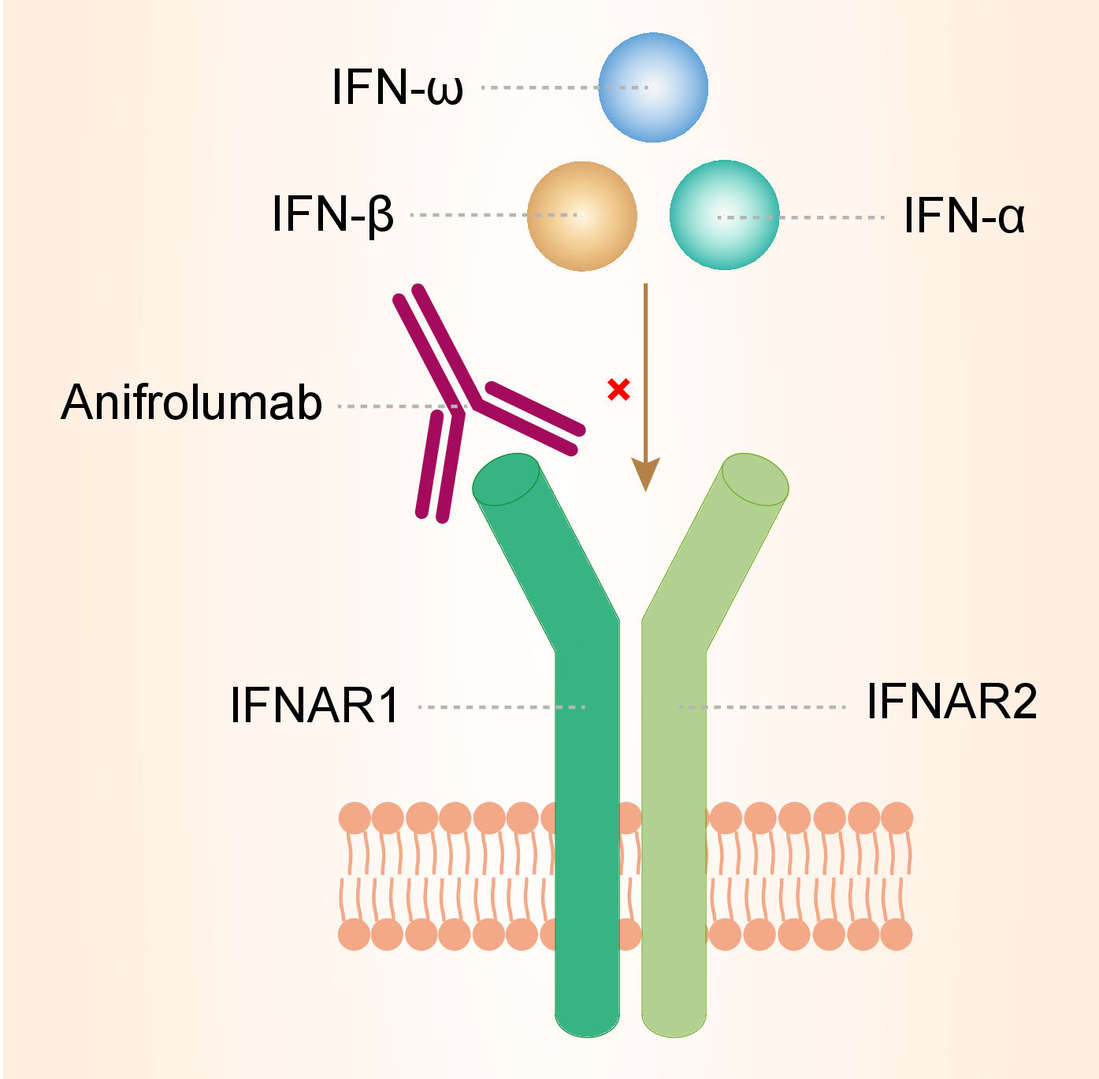 Fig.1 Mechanism of action of anifrolumab

* The table was excerpted from the following website
https://clinicaltrials.gov/ct2/results?cond=&term=Anifrolumab