Tumor protein p53, also known as p53, is any isoform of a protein encoded by homologous genes in various organisms, such as TP53 (humans) and Trp53 (mice). This homolog is crucial in multicellular organisms, where it prevents cancer formation, thus, functions as a tumor suppressor. As such, p53 has been described as "the guardian of the genome" because of its role in conserving stability by preventing genome mutation. Hence TP53 is classified as a tumor suppressor gene. The p53 protein plays a central role in eliciting cellular responses to a variety of stress signals, including DNA damage, hypoxia and aberrant proliferative signals, such as oncogene activation. Following cellular stresses, p53 is stabilized and binds to DNA as a tetramer, in a sequence-specific manner that results in the transcriptional regulation of genes that are involved in mediating key cellular processes, such as DNA repair, cell-cycle arrest, senescence and apoptosis. This multitasking is important for the suppression of tumour formation, as well as for mediating the cellular responses to many standard DNA damage inducing cancer therapies. In humans, the importance of this gene in tumour suppression is highlighted by the abundant, inactivating, somatic mutations that are found in human cancer cells. In mice, the inactivation of just one copy of the p53 gene results in animals that are highly prone to develop cancer early in life. The role of this gene in mediating the cellular response to DNA damaging therapies has been demonstrated in multiple model systems.

p53 is at the center of a complex web of biological interactions that translates stress signals into cell cycle arrest or apoptosis. Upstream signalling to p53 increases its level and activates its function as a transcription factor in response to a wide variety of stresses, whereas downstream components execute the appropriate cellular response. The principal sensors seem to be MDM2 and MDM4 and their interaction with p53. In non-stressed conditions these proteins bind p53, ubiquitylate it and target it for degradation by the proteasome. In stressed conditions the function of the MdM2–MDM4 complex is blocked by phosphorylation, protein-binding events and/or enhanced degradation. Hence, phosphorylation of  MDM4 is essential for the p53 response to ionizing radiation, and the response to oncogene activation depends on the binding of ARF to MDM2. Many p53-activating small molecules function by causing the release of ribosomal proteins from the nucleolus to the nucleoplasm, where they bind to MDM2 and MDM4 and inhibit their function. Molecules that activate wild-type p53 in tumors by disrupting MDM2 activity can compensate for any missing upstream components of the p53 pathway, for example the loss of ARF expression that is frequent in cancer cells. However, defective downstream p53 signalling might substantially decrease their effectiveness. Therefore, the ability to identify tumors in which downstream p53 signalling is unaffected is important. The development of strategies to ensure that the desired p53 response is initiated when it is reactivated might be necessary and could require the judicious use of drug combinations. 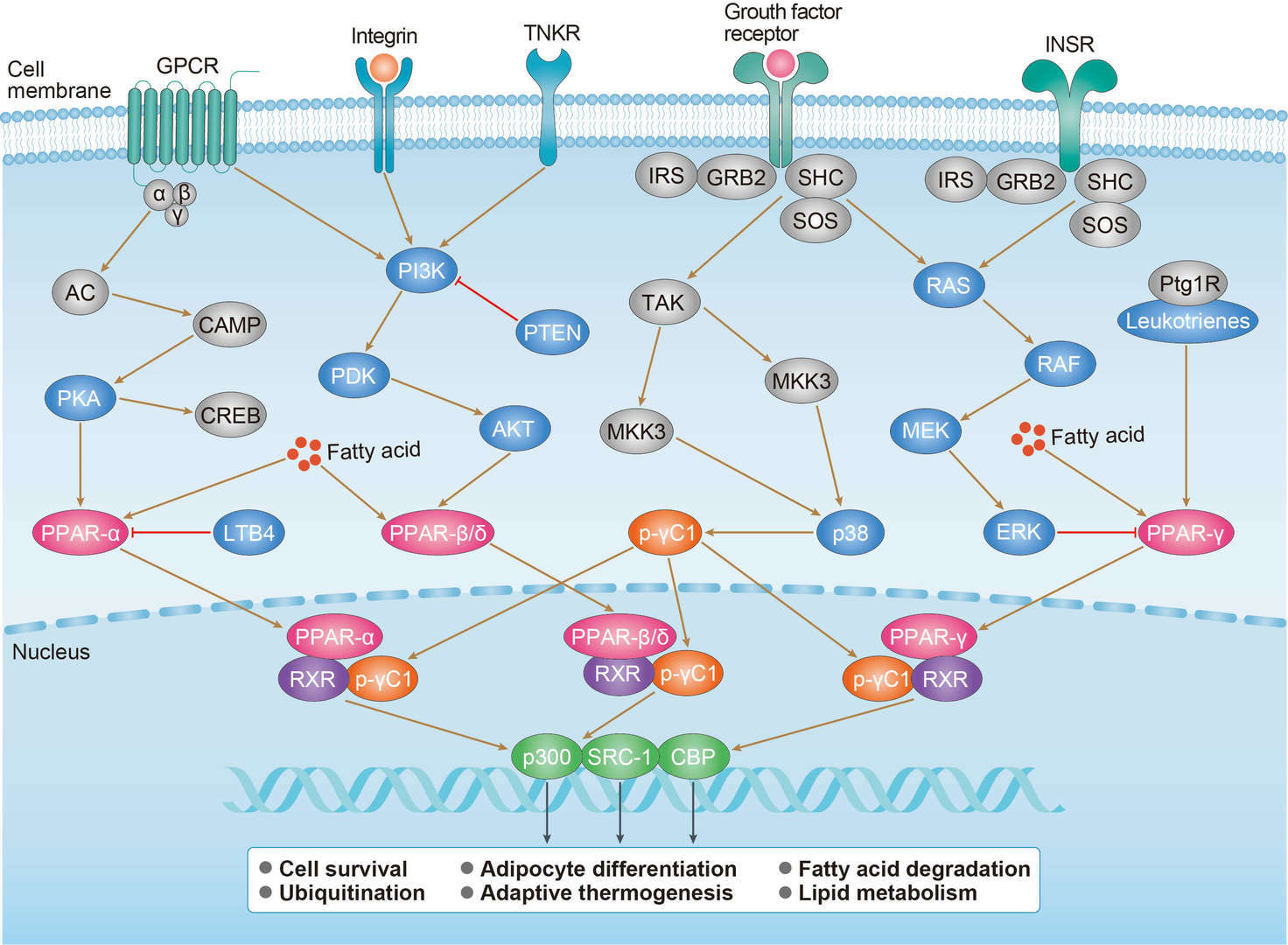