Endometrial cancer is the most common gynecologic malignancy. It is the fourth most common cancer in women after breast, lung, and colorectal cancers. Endometrial cancer is generally classified into two types. Type I is the most common form, representing more than 70% of cases. Type I tumors are associated with unopposed estrogen stimulation and are known as endometrioid adenocarcinoma. These tumors are generally low grade. Type II tumors are more likely to be high grade and of papillary serous or clear cell histologic type. They carry a poor prognosis and have a high risk of relapse and metastasis. Type II accounts for only 10% of endometrial cancers, but it is associated with 40% of related deaths. Familial tumors are commonly found in association with Lynch syndrome (hereditary nonpolyposis colorectal cancer). Genetic disease represents 10% of cases of endometrial cancer. 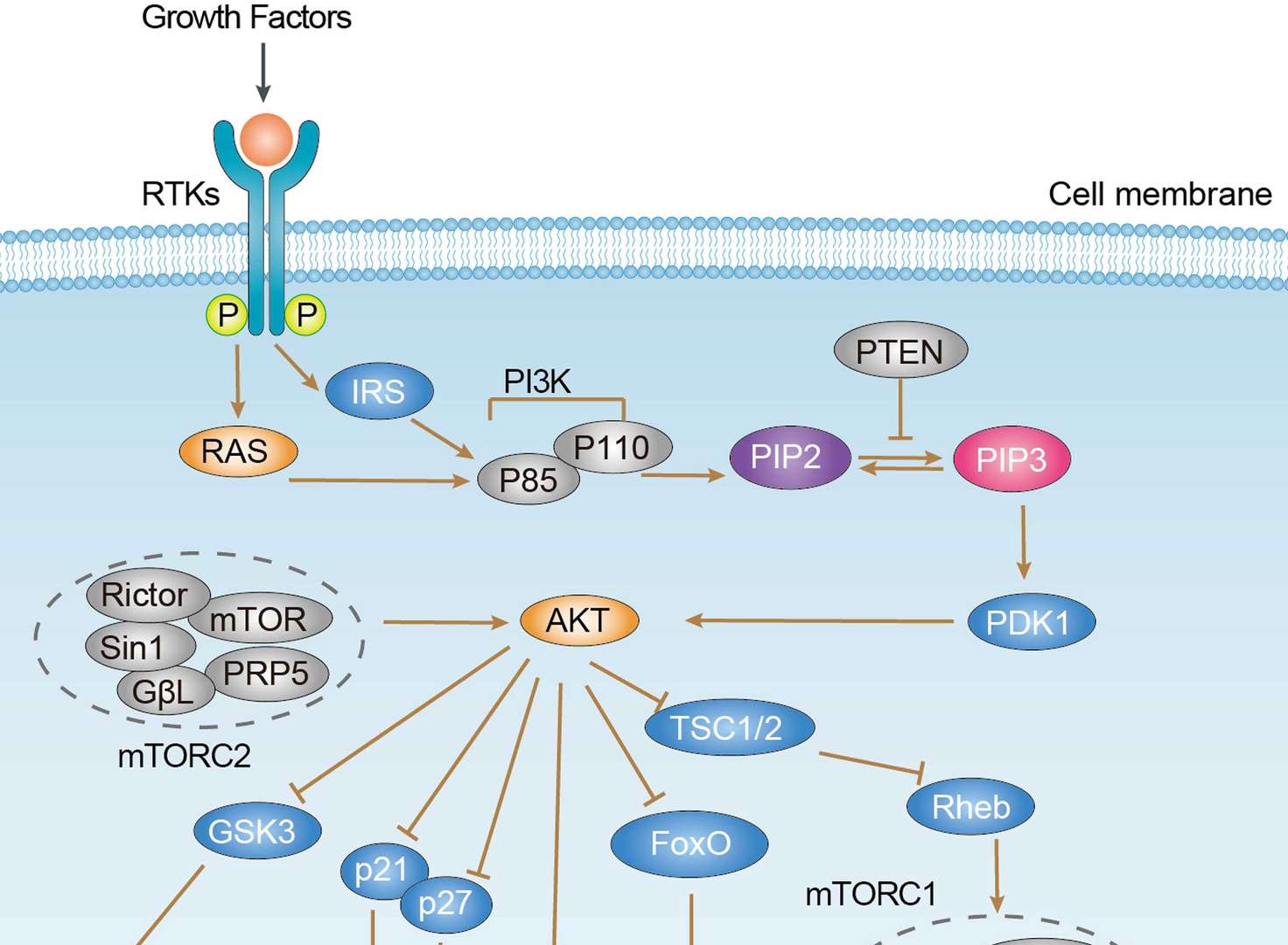 HER2 (ERBB2) is a member of the human epidermal growth factor receptor family of transmembrane tyrosine kinase receptors and is amplified in 17–33% of uterine carcinosarcomas, serous carcinomas and a subset of high-grade endometrioid endometrial cancer. The activation of HER2 induces signal transduction through the MAPK- and PI3K signaling pathways and leads to the induction of cancer cell survival, proliferation, angiogenesis and metastasis. The objective response rate of trastuzumab, an anti-HER2-humanized monoclonal antibody (mAb), as a single agent in the first-line treatment of HER2- overexpressing metastatic breast cancer was 26%, and the overall tumor response rate of trastuzumab in combination with chemotherapy for the treatment of HER2-positive advanced gastric or gastro-esophageal junction cancer was 47%. 20% of tumors in women with advanced or recurrent endometrial cancer who were treated in a front-line chemotherapy trial showed HER2 gene amplification and 20% were strongly immunohistochemically positive for HER2.

The epidermal growth factor receptor (EGFR) belongs to the ErbB family of receptor tyrosine kinases. Ligand-dependent EGFR activation transduces multiple signaling pathways, including the RAS pathway, MAPK pathway, PI3K/Akt pathway, mTOR pathway and the phospholipase C (PLC)/protein kinase C (PKC) signaling cascade. Canonical EGFR signaling is critical for several cellular functions including survival, proliferation, differentiation and motility. Erlotinib demonstrated a relatively high response rate of 12.5%, which lasted 2–36 months in 32 patients with recurrent or metastatic endometrial cancer; however, a molecular analysis did not identify EGFR mutations in responders or a correlation between the response and gene amplification. Then, a phase 2 trial was performed to evaluate the efficacy and safety of lapatinib, a tyrosine kinase inhibitor (TKI) of EGFR and HER2.

Folate receptor (FR) is associated with cancer development, progression and metastasis and is markedly overexpressed on the surface of 64% of endometrial cancers. Several lines of evidence suggest that the expression of FR increases as the disease stage advances.

MEK is a kinase in the MAPK signal transduction pathway for many growth factor receptors including EGFR, insulin-like growth factor (IGF)−1 receptor and platelet-derived growth factor receptor (PDGFR). The activation of MEK leads to the phosphorylation of ERK1 and 2 to promote cell survival, proliferation and differentiation. In a phase 2 evaluation of selumetinib, a selective MEK-1/2 inhibitor, in the treatment of recurrent or persistent endometrial cancer, 6% of the patients had an objective response.